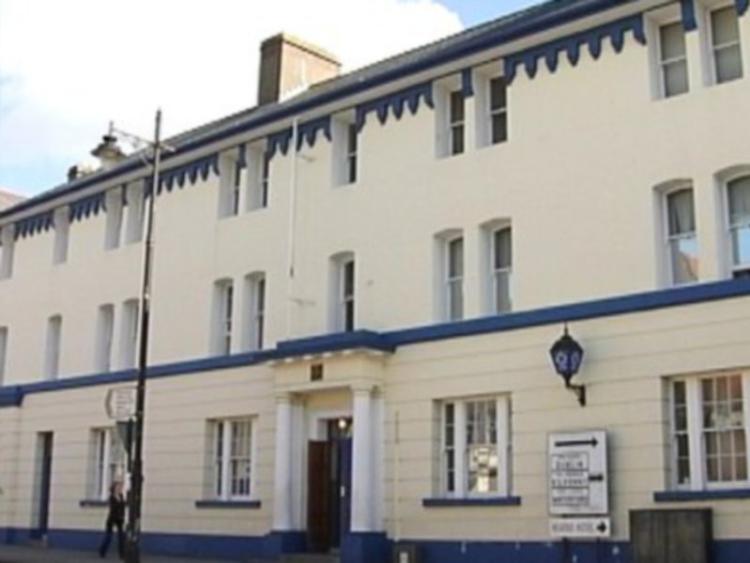 A youth, aged in his late teens, who was arrested on Tuesday morning in connection with assaulting and injuring a man in Clonmel, has been released from Clonmel Garda Station without charge.

A man suffered an apparent stab wound in the incident that occurred at Glenagad Road, Clonmel at 9.30am on Tuesday. He was taken to South Tipperary General Hospital with non-life threatening injuries.

The youth arrested in relation to the incident was detained at Clonmel Garda Station for questioning under Section 4 of the Criminal Justice Act.