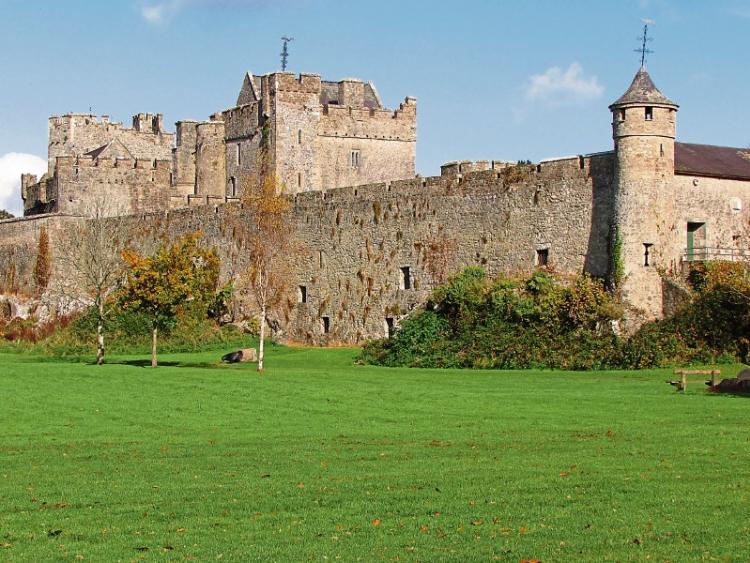 Independent TD, Michael Lowry, has received confirmation that the Office of Public Works is making arrangements to open the Swiss Cottage site in Cahir on Saturday morning.

Members of the public will be able to get access from then to the grounds and gardens which will be fully accessible.

Unfortunately it is not safe to open the interior of the building due to Covid limitations.

The OPW has also agreed, at the direction of Minister Patrick O'Donovan, to open Cahir Castle to the public immediately pending a major film production, The Last Duel, which starts filming in Cahir later this September.

It is expected the castle grounds will be open to the public again on August 20.