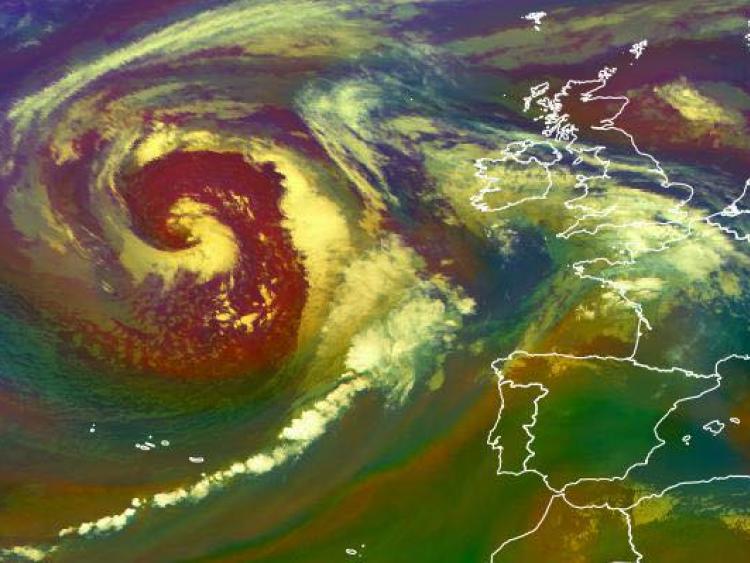 Storm Ellen has the "potential to be a severe weather event", says forecaster Alan O'Reilly of www.carlowweather.com.

UPDATE: A Status Orange win warning has been announced for Tipperary and Munster.

Storm Ellen will track over Ireland this evening and tonight bringing severe and damaging winds. Heavy rainfall and storm surge will result in some flooding.

Alan said: "Please make sure you and everyone you know is aware of this storm. Given the current news cycle on other matters this one could slip under people’s radar and it has the potential to be a severe weather event!"

He added: "Rainfall will also be a significant feature of Storm Ellen and again the uncertainty over the exact track makes it difficult to pinpoint where will see the highest totals. Four different models shown here with up to 100mm of rain possible!

"Flooding is a real risk, especially in areas that have recently seen flooding in the south west.

"Expect Met Éireann to update warnings later this morning so keep up to date."