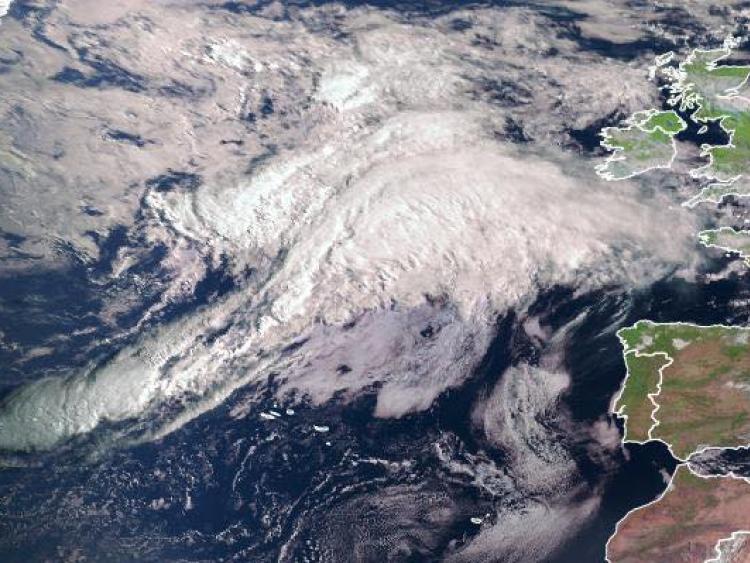 The storm coming on Monday night and Tuesday has now been named as Storm Francis by the UK Met Office, says forecaster Alan O'Reilly of www.carlowweather.com.

Status Yellow wind and rain warnings are also updated and include Tipperary. The rain warning is valid from 9pm on Monday until 9pm on Tuesday.

There is a risk of gusts of up to 110km/h in the southern half of the country and possibly higher near coast.