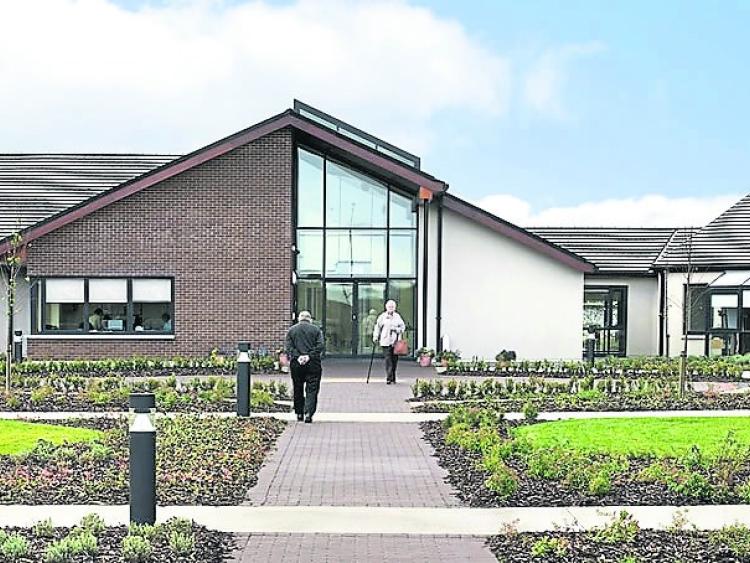 A planned HSE €2.4m day hospital for elderly care in Thurles, which will be announced this morning, Wednesday, is hugely positive, Labour leader, Mr. Alan Kelly has stated.

Works on the hospital, which will be located on the grounds of the Community Hospital of the Assumption in Thurles, are expected to commence on September 7.

Announcing the development Mr. Kelly said he was delighted with the plans that the HSE have for a day hospital for elderly care.

“The HSE has confirmed to me that these plans are at an advanced stage and that they intend to go ahead soon and are expecting to commence work on September 7 with Clancy Construction ready to begin work on that date”.

Mr. Kelly stated that the new day hospital is a very innovative concept which comes under the National Programme for Older People and has been developed in principle by the head of community care Maria Bridgeman who, he said, deserves great credit for it.

A working group in the HSE Mid West has been working on this for a considerable period of time, he stated.

“The funding is all in place from the extra Covid emergency funding measures and it is intended to be rolled out across the Mid West. It commenced in Ennis is now moving to Tipperary and will be in Limerick as well”.

“It is a hub and spoke model based around centres in the Mid West that will treat the elderly and prevent them from ending up in acute settings in hospitals, particularly University Hospital Limerick. This is something I have been pushing for years and I’m so glad they’re now doing it in Thurles. It will aim to see 8/10 people a day and between 800/1000 people a year”.

The Labour leader stated that geriatricians are all on board and the hospital will have a range of specialists there as it ramps up its offering after it opens. A suite of clinics for physiotherapy, rheumatology, arthritis etc will be in place and it will also offer a full range of therapies.

“It will aim to manage frailty and chronic illnesses, be preventive and interventionist. It will offer community rehab and aim to prevent people from having falls, getting infections etc and aims to build up knowledge about people who are at risk of such events”.

In addition, he said, a full integrated approach will be taken to caring for those who are frail or in need of rehabilitation. “The hospital aims to be interventionist and preventative thereby keeping people in their homes for as long as possible”.

Mr. Kelly stated that it was critically important that this service is put in place as “we need to keep the elderly in their homes and away from hospitals. As our population keeps growing our demographics change as we see an increase in the volume of older people in Ireland who need care”.

Tipperary TD Jackie Cahill has also welcomed the establishment of a day hospital after meetings with Minister Stephen Donnelly in which he pushed for the need to expand the facility.

Deputy Cahill announced that the Government was investing over €2.4m to expand the premises to over 7,000 square feet to accommodate 1,000 patients a year.

“Minister Donnelly will visit the constituency in the near future to announce the details on the expansion. Deputy Michael Lowry had been working on this under the previous administration and I continued to push it since Government formation in June”, he said.

"This is a very welcome expansion to the facilities available on site. This hospital already has a great reputation in the locality for its high quality care, and I am delighted with this investment for the area”, the deputy concluded.

After years of work to secure a Day Hospital for the Elderly in Thurles, Deputy Michael Lowry says that he is delighted that work is scheduled to start on the new hospital for the town and surrounding area.

The project announced today is over 7,000 sq ft and will commence on Sept 7 and conclude in mid January. Rapid build technology will be used in the construction. It will opened on a phased basis as staff are recruited and will be located in the current lawn at the front of the Hospital of the Assumption.