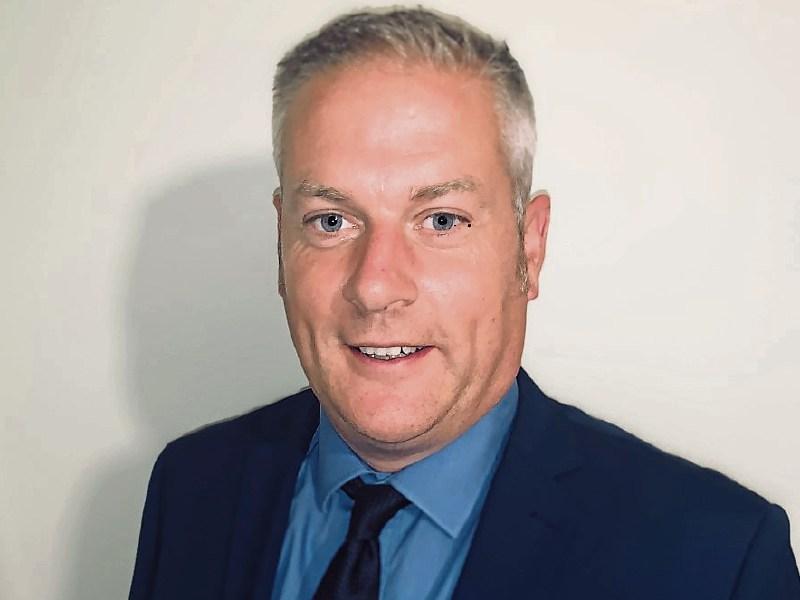 Tributes were paid at the final day of Clonmel Circuit Criminal Court’s latest session to court registrar Roger Quirke, who has left the Courts Service on promotion to the Department of Employment Affairs & Social Protection.

Judge Patrick Meghen led the tributes to the popular civil servant who took up his new role in Carrick-on-Suir last week.

The judge praised Mr Quirke’s encyclopedic knowledge of criminal procedure, his diligence and efficiency which he combined with a calm good humoured approach to all court duties. He wished Mr Quirke well in his new role and added: “It’s very much a case that Social Welfare’s gain is the Courts Service’s loss.”

Senior counsel Colman Cody, speaking on behalf of the court’s barristers,  said he was delighted to hear of Mr Quirke’s promotion.

“He was enormously helpful and courteous and nothing was ever too much trouble in any of his dealings with us.

“We wish him all the very best in his new venture,” he told the court.

State solicitor Paul Fitzpatrick, on behalf of the solicitors, said Clonmel was very fortunate with the high calibre of court registrars over many years and Roger Quirke has borne out that tradition of service to the public.

He pointed out that the workload of the courts has increased enormously yet despite that Roger had always been very efficient in handling court lists and matters.

“I think this court will be a duller place in his absence,” he added.

On behalf of the gardaí, Sergeant Kieran O’Regan said he had worked with Roger over the last five years and everything asked of him was no problem for him to do.

He wished him the best of luck in his new job.