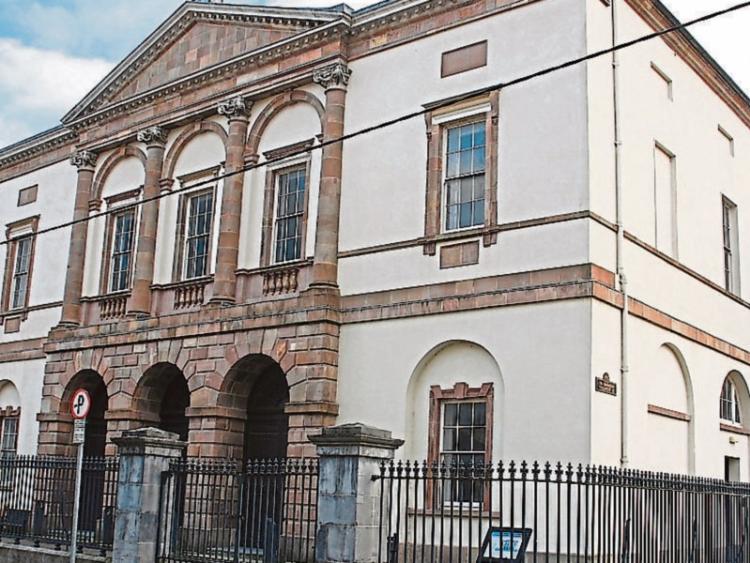 Two men and a woman will appear before Clonmel District Court today charged in relation to a robbery and assault incident in Clonmel on Saturday.

The men, aged in their 30s and 40s, and woman, aged in her 30s, were arrested on Saturday evening and detained for questioning in connection with the incident that occurred at Old Bridge, Clonmel.

The Garda Press Office said it was understood a 30-year-old man was assaulted and his car keys and wallet were stolen during the incident. The injured man’s car was then stolen but was recovered a short time later by Gardaí.

The three people charged in connection with the robbery and assault are due to appear before Clonmel District Court this morning (Monday, September 14) at 11.30am.