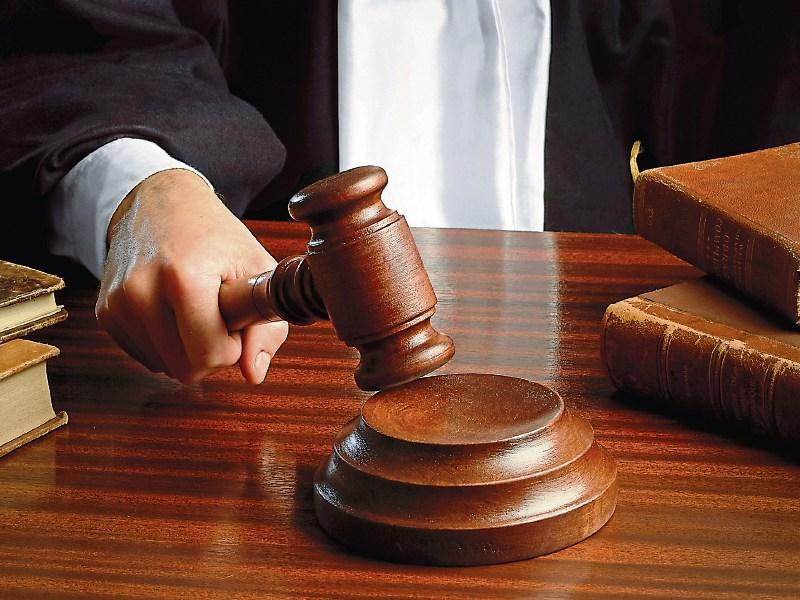 Driving under the influence of cannabis earned a 27 year-old man a 12 month driving ban and €350 fine at Cashel District Court last Thursday.

Cathal Mulqueen of 7 Cuan Deirg, Puckane, Nenagh received the driving licence disqualification and fine after he pleaded guilty to driving under the influence of an intoxicant at Bailey Street, Killenaule on February 24, 2019.

Sgt. Carol O’Leary told the court that Garda Robert O'Donovan’s attention was drawn to a car that failed to indicate as it turned at Bailey Street at approximately 10.30pm. The driver, Cathal Mulqueen, was arrested and provided a blood sample to gardaí that  showed positive for cannabis.

Solicitor Colin Morrissey explained his client had driven a friend from Nenagh to Killenaule when Garda O'Donovan came upon him. While his client had cannabis in his system, he hadn't a drug abuse problem.

Mr Mulqueen was actively looking for work at the moment and in view of this Mr Morrissey requested that the commencement of his driving ban be postponed for three to four months to allow him obtain a job and get a new residence.

Judge Patricia Harney agreed to postpone the commencement of the 12 month driving licence disqualification until December 1.