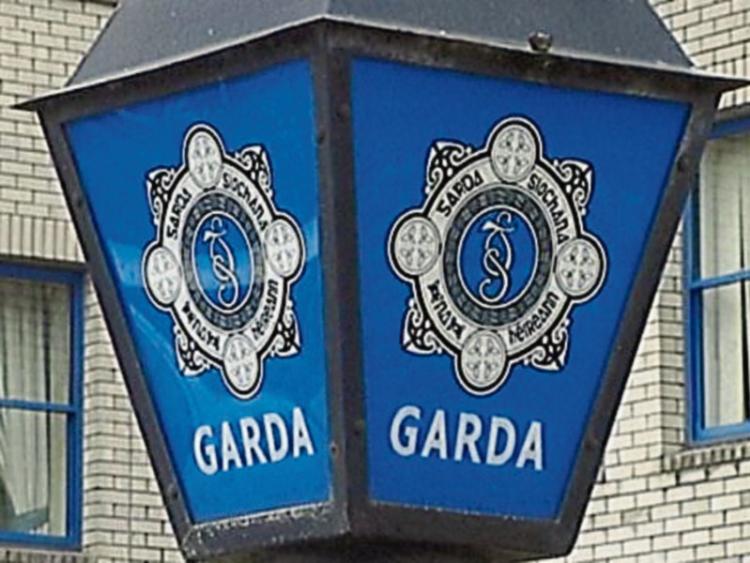 Gardaí are investigating a suspicious approach made to a female walker on the Cahir Road in Clonmel on Monday evening.

Clonmel Garda Superintendent William Leahy said the woman was walking between the Poppyfield's and Jackson's Cross at 8pm when the driver of a black hatchback car beeped its horn at her. The car stopped in the vicinity of the entrance to the Ashgrove Lawn Estate and the driver gestured to her to come over. She didn't go over and kept walking.

The car then drove on and stopped again further down the road near Jackson’s Cross. Two women, who were also out walking, came to her assistance and the car drove away. The woman was concerned about the approach and contacted the Gardaí.

Supt. Leahy appealed to the two women who came to the walker's assistance and anyone who was in that area at that time to contact Clonmel Garda Station. He also appealed to the driver of the car to contact the Gardaí as there may have been an innocent reason for his approach to the woman.