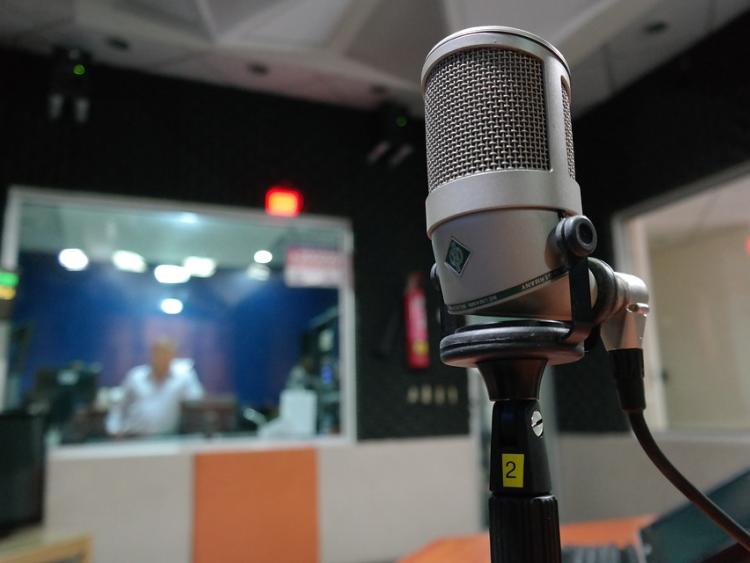 There was also a story about a Fleadh bonanza for town, September 21, 1991

Making the front page of The Nationalist this week in 1991 was a story about Clonmel gearing itself up for its first ever All-Ireland Fleadh Cheoil, which was expected to bring at least 100,000 visitors into the town in August, 1992.

It was likely to bring around £7million to the south Tipperary capital, and there was the hope that the bonus may be repeated for a second or even third year provided it went well next year.

Eamon Lacey wrote about a new Tipperary radio service known as Tipp FM catering for the south and north of the county which would be operational from October 1 following the merger of Suirland in Clonmel with Active Link Co-operative based in Nenagh.

Negotiations between Suirland, established in November 1989, and Active Link who never activated the franchise it secured for the north of the county, have been completed and a new company called County Tipperary Radio Limited was to be formed.

The merger between Suirland and Active Link was approved by the Independent Radio and Television Commission.