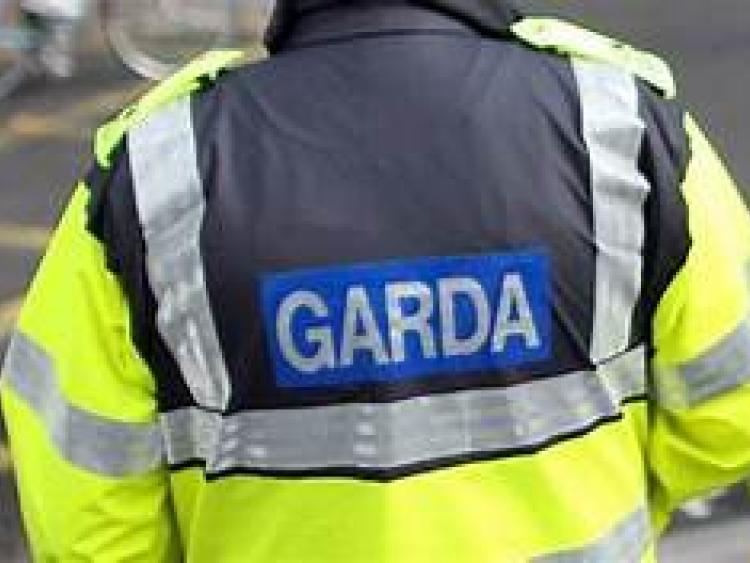 A driver has been sentenced to six months in prison and disqualified for ten years following a foot chase with gardaí.

In June, gardaí from Cahir were carrying out an anti-crime patrol in the Knocklofty area when they observed a vehicle acting suspiciously.

Gardaí attempted to pull the vehicle over and the driver failed to stop.

With the assistance of units from Clonmel Garda Station, the driver was arrested following a foot chase after the motorist abandoned the vehicle.

Using the Mobility App, gardaí discovered the driver was disqualified from driving.

The motorist was arrested for dangerous driving, driving while disqualified and for a warrant in existence.

The vehicle was seized and the driver was held in custody and appeared before Cashel District Court.

At a District Court sitting on September 22 the Motorist in question was sentenced to six months in prison and was disqualified for ten years.