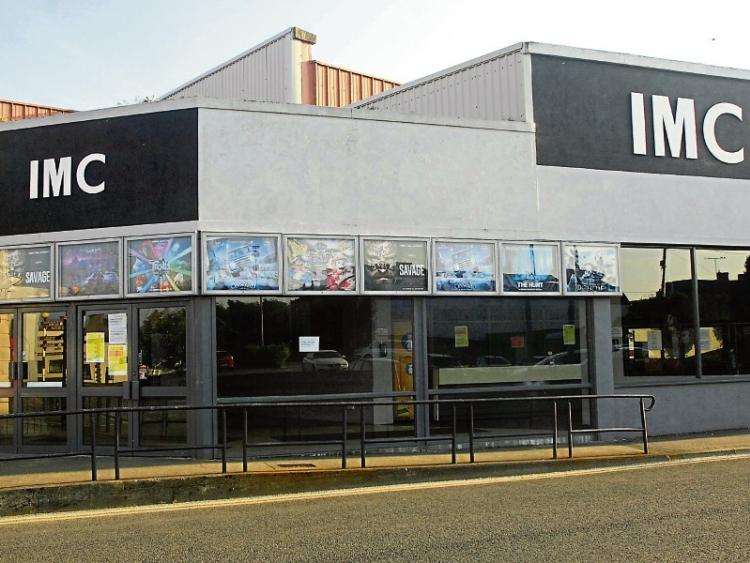 The owner of Clonmel’s IMC Cinema has no immediate plans to start work on the planned €1.5 million revamp and expansion of the complex due to the Covid-19 pandemic, but the company aims to commence the project over the next three years.

Cinema Properties Ltd has secured a three-year extension of the planning permission Tipperary County Council granted in 2015 for the project, that will increase the Kickham Street- based cinema from five to eight screens.

Suzanne O’Neill, operations manager with Cinema Properties Ltd, said the company had hoped to commence the redevelopment of the cinema this year but the project has been put on hold due to the impact of the Covid-19 pandemic on the industry.

She confirmed that the company would press ahead with the project over the next three years, once conditions improve for the industry.

Clonmel’s IMC Cinema, like all other cinemas throughout the country, was closed between March until mid-August due to the Covid-19  lockdown and restrictions on public gatherings.

It is currently open part-time on the three weekend days of Friday, Saturday and Sunday.

“We are probably one of the worst-hit sectors but hopefully we will come out the other end,” she told The Nationalist.

Ms O’Neill said it was a shame the redevelopment of Clonmel IMC has had to be postponed.

It would be great to have a bigger cinema complex in the town, as it served a large hinterland, she said.

Tipperary County Council decided on August 31 to approve the extension of duration of the planning permission for the cinema.

It will also involve the part demolition of the single- storey current entrance to the existing cinema on Kickham Street, while retaining the remains of the north-east mural tower, part of the town wall of Clonmel.

The first and second floors of 28 Gladstone Street would be converted into office accommodation, with access via a new stairwell at 27 Gladstone Street. The project will also involve the creation of a new public realm and public open space near the remains of the north-east mural tower.

Mayor of Clonmel Cllr Siobhán Ambrose has welcomed Tipperary County Council’s decision to extend the planning permission for the project and the commitment given by Cinema Properties Ltd to go ahead with the project once economic conditions improve.

She said it was fantastic news for a key location in Clonmel town centre.

She described the company’s plans for the cinema’s redevelopment as “very impressive” and she believes the expanded complex will draw more people to the Upper Gladstone Street area.

She said that the former Slattery’s Vision Store building on Gladstone Street, which will be part of the expanded cinema complex, was vacant for years and it will be great to see it given a new lease of life.

When it’s finished the new entrance to the cinema will be through the front door of the old Slattery’s Vision Store, she explained.

“They will keep the building’s facade, which is a beautiful piece of old Clonmel.  The project will really give a great boost to Upper Gladstone Street and that side of the town.

“I have no doubt that people will come from all over because of the increased number of cinema screens”.