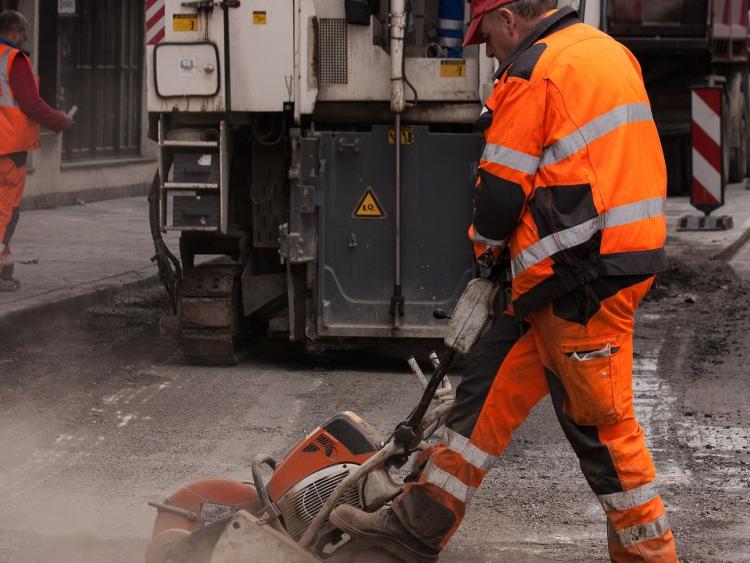 A Tipperary councillor has called on the council to monitor the works being carried out by utilities companies on roads across Clonmel Borough District.

Cllr Michael Murphy said he was “taken aback” by the quality of reinstatement after works on a section of the Davis Road in Clonmel. “I know initially there is a temporary reinstatement done and then a permanent reinstatement,” Cllr Murphy acknowledged.

“We have quality roads. They are being dug up by Eir, Bord Gáis and we need to keep a close eye on them,” he added.

Clonmel Borough District engineer Eoin Powell said the current reinstatements on the Davis Road are temporary. “Some of them aren’t up to scratch. We’ll keep an eye on it,” Mr Powell added.