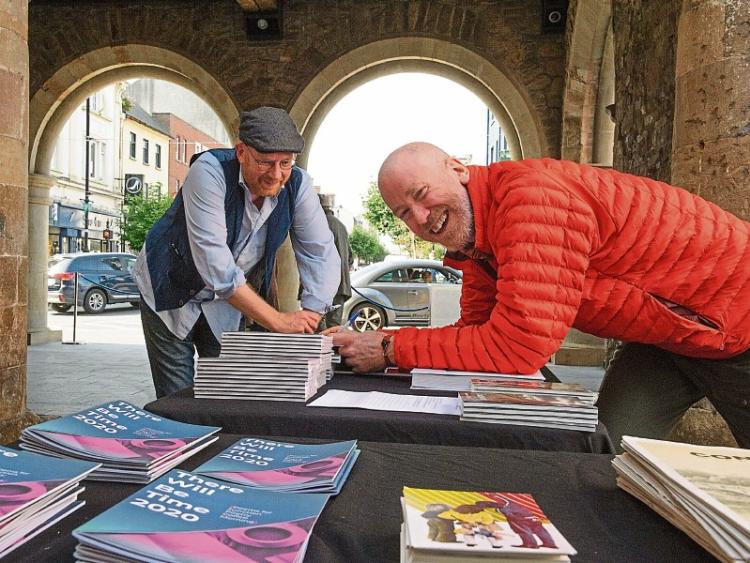 A Clonmel poet launched his award-winning second collection of poetry at the town’s Main Guard.

Laurence O’Dwyer’s The Lighthouse Journal was inspired by his time spent working on a lighthouse in Norway.

The collection explores the past, present and future of Litløy Fyr, a small island located six miles from the Norwegian coast and 100 miles north of the Arctic Circle.

This work is a celebration of a remote environment, as well as an ode to the comradery of manual labour, as the poems document the restoration of a lighthouse built in 1912.

The Lighthouse Journal has already received a number of awards, including a Van Cleef and Arpels Special Fellowship in Poetry from the Bogliasco Foundation and the Yeovil Prize for Poetry.

Selections from the collection have been nominated for two awards in the United States, the Pushcart Prize and a Best of the Net Award.

The work has also been translated into Norwegian and published in Norway’s oldest literary journal, Vinduet.

Working with the Swedish app developer and game-maker Malte Olsson (aka Macalaus), The Lighthouse Journal has been adapted into an interactive book featuring maps, photos and videos, as well as narrated poems and original music.

Laurence O’Dwyer is originally from Old Spa Road, Clonmel and is the son of Theresa and Larry O’Dwyer.

A past pupil of Clonmel High School, his earlier collaboration with Malte Olsson led to the creation of Little White Rocket, a meditative game about space travel and the search for home, featuring a suite of poems written specifically for the game. 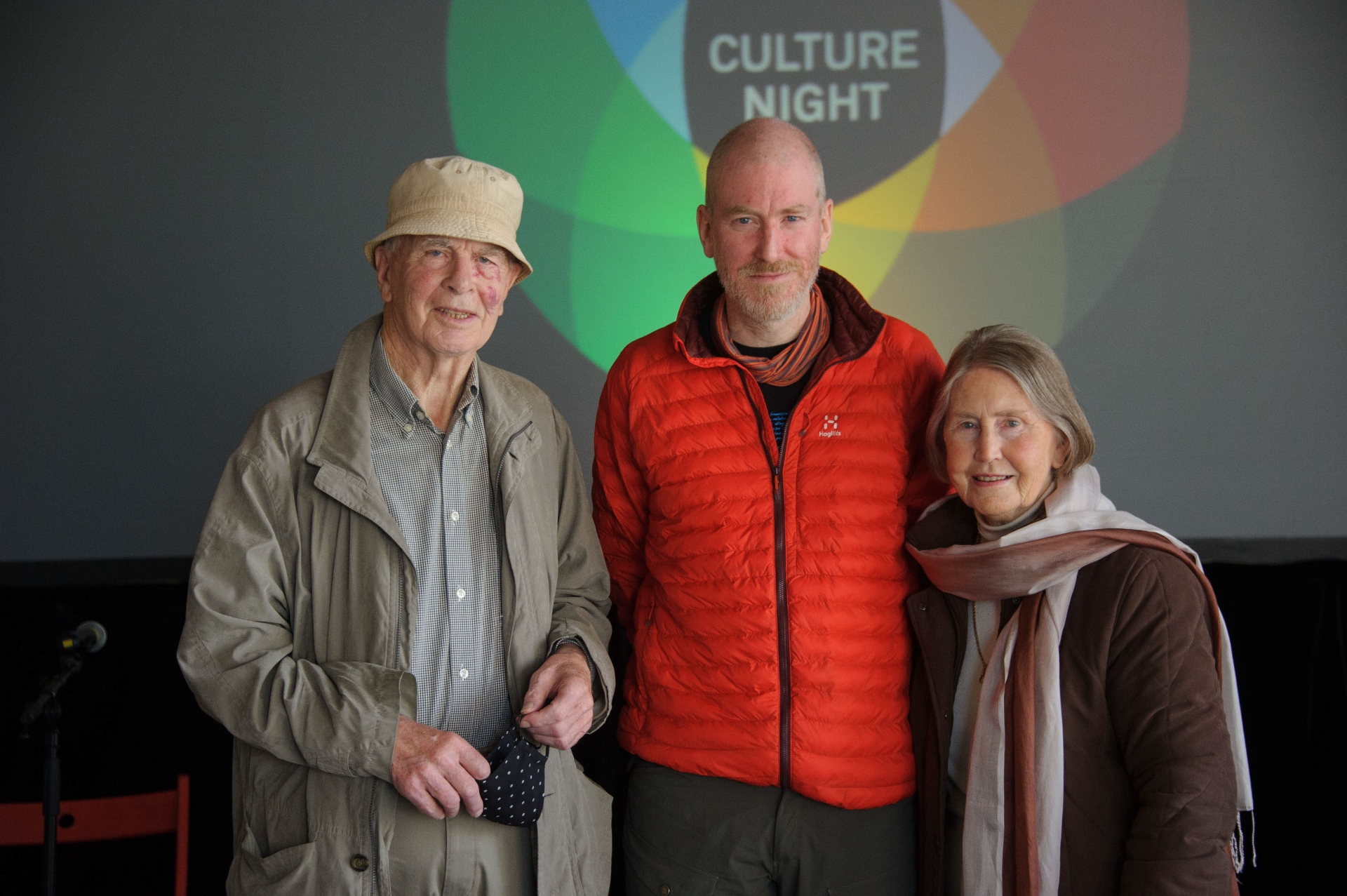 Above: Laurence O’Dwyer with his parents Theresa and Larry O’Dwyer at the Clonmel launch of his poetry collection The Lighthouse Journal at the Main Guard

Little White Rocket has been extensively featured in Dutch media (the project was born in The Netherlands) and is now available in twelve languages. It was selected as Apple’s Game of the Day last April.

Working with the photographer Millee Tibbs, Laurence has completed an artist’s book, Mount Analogue, which features essays and poems that respond to Tibbs’ analogue photography from the Alps.

This work was exhibited in Detroit last year and was subsequently acquired by the Detroit Institute of Arts.

He holds a PhD in paradigms of memory formation from Trinity College Dublin and has published non-fiction and science journalism in The Guardian, The Dublin Review, The Irish Medical Times and The Scientist.

He is currently working on his third collection of poetry, The Lofoten Journal.

Laurence’s work has been supported by the Arts Council of Ireland, the Ireland Chair of Poetry, MacDowell (New Hampshire), the Rensing Centre (South Carolina), the Society of Authors (UK), RaumArs (Finland) and the arts office of the Tipperary County Council.

At the lunchtime launch of The Lighthouse Journal in Clonmel, theatre maker Donal Gallagher narrated the poems in the accompanying film and app. 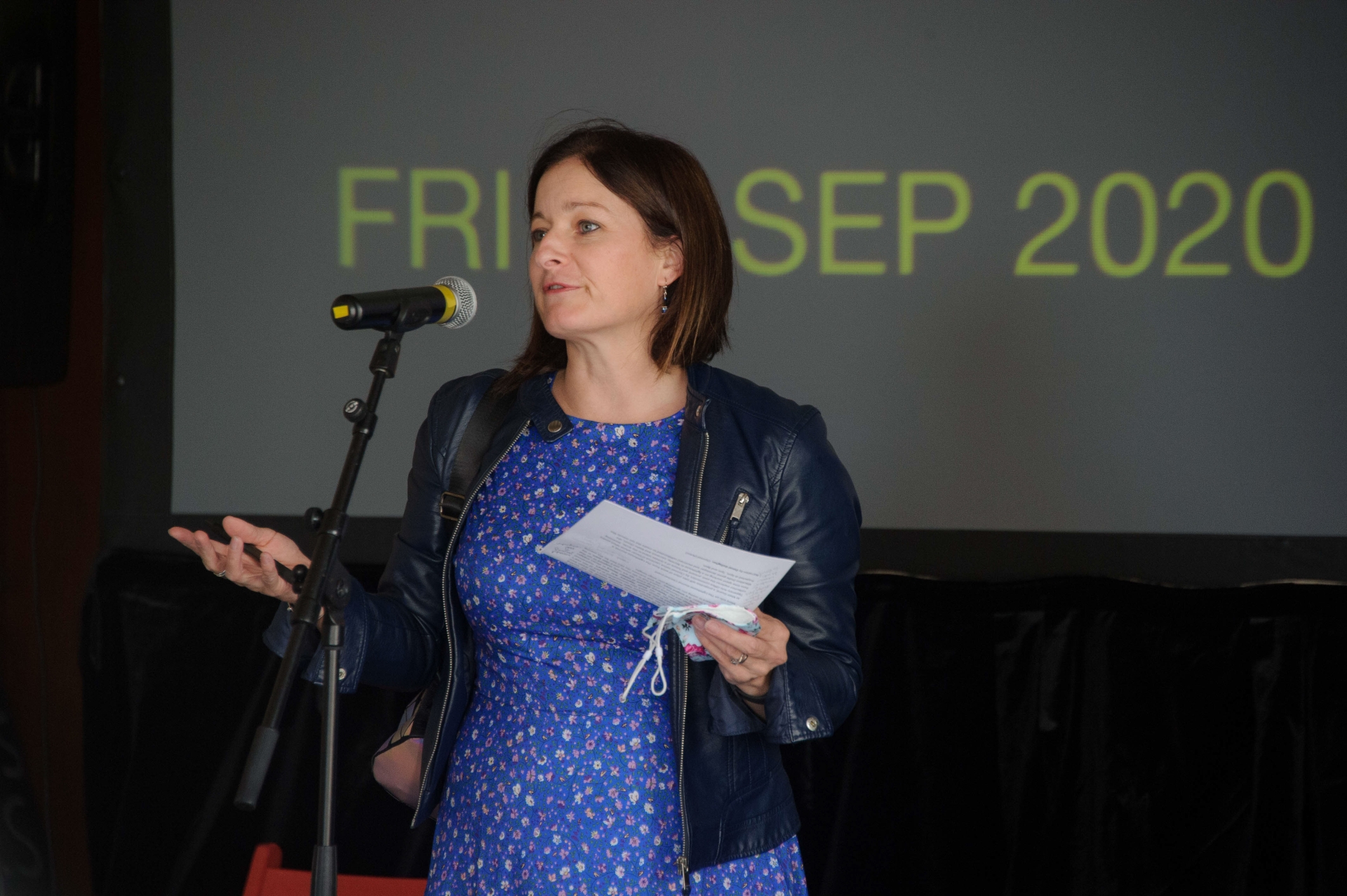 Tipperary County Council’s arts officer Melanie Scott (above) said she was delighted to see the book printed, as the journey began over four years ago.

She said the book, with its accompanying short film and interactive app, allows us to dream of travel in a time when we are physically confined.

The county council’s arts office commissioned Laurence and Malte Olsson to collaborate on an interactive multi-media app and a short film to mark the occasion.

Both are available on the website www.culturenighttipperary.ie and the book is available from Templar Books.

The launch was part of a series of projections in the Main Guard arcade space organised for Culture Night by Clonmel Junction Arts Festival.