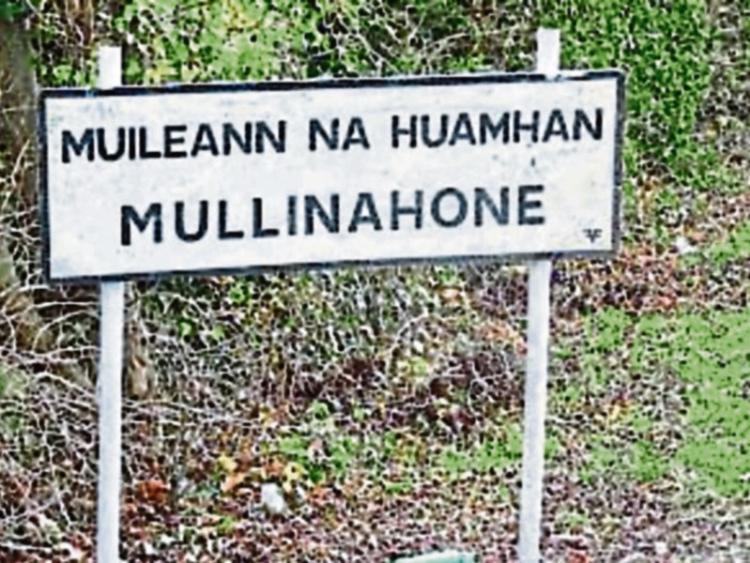 Tipperary County Council has completed work on creating a small public park in Mullinahone  in the past few weeks.

Mullinahone’s new “pocket park” is located on a  site  on Fethard Street and the council has invested nearly €24,500 in completing the amenity.

Carrick-on-Suir Municipal District chairman Cllr Kevin O’Meara  said the park  was developed on waste ground next to Charles J.  Kickham’s old home. He said the next phase of the project will be to install public seating and plant trees in the park.