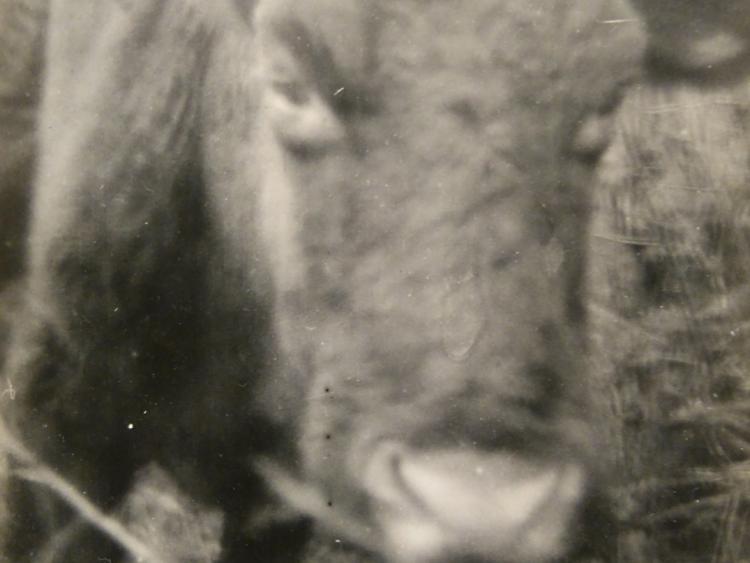 In September 1928, the body of a 16-year-old girl was found lying in a cabbage garden in Duncummin, Emly.

The subsequent inquest deemed there to have been nothing suspicious about her death concluding that she had been gored by a cow (pictured); however four months later, events took a dramatic turn when a suspect was arrested and charged with her murder.

Following a trial, held in 1929, the judge in his summing up, concluded that “on the whole, it was a strange and mysterious case”.

Through interviews, the use of contemporary source material and an in-depth examination of the court proceedings, a six-part radio documentary has set out to investigate and reveal the forgotten and tragic story of Annie Connors.

Tom Hurley, who produced the series, said that he “encountered a lot of hearsay and theories about what occurred before, on and after Annie Connors death on the night of September 25, 1928”.

The six-part documentary entitled The Cabbage Garden Girl will be aired over six consecutive Fridays at 6.30pm on Tipp Mid West Radio beginning on October 9, the programmes will also be streamed on www.tippmidwestradio.com.