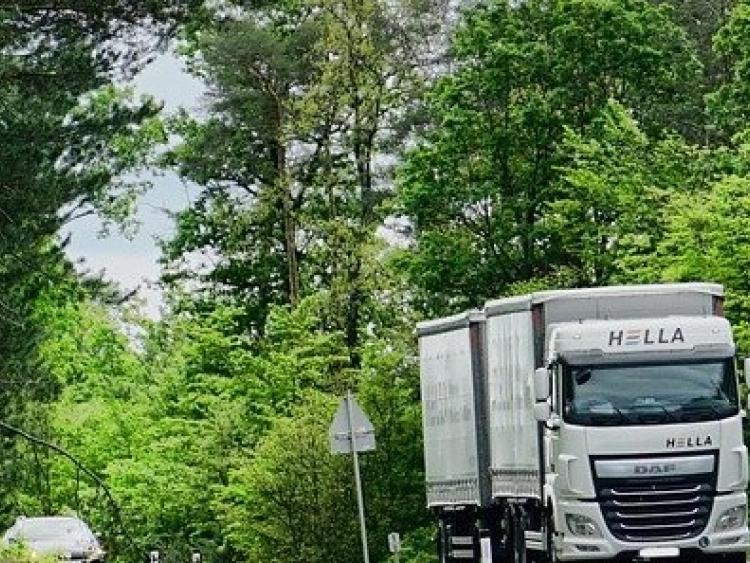 Concerns over motorists speeding on local roads were raised at the recent Tipperary/Cahir/Cashel Municipal District meeting.

Cllr Tony Black raised the issue of “trucks bombing it” on the Cashel Road, Tipperary Town.

The Sinn Féin councillor put forward a motion calling on the council to implement traffic calming measures on the Cashel Road in order to ensure motorists abide by the correct speed limit.

“I understand it’s the responsibility of An Garda Síochána to ensure speed limits are abided by,” Cllr Black said.

“But I’m very worried about that road,” he continued.

In reply to the motion, district administrator Anthony Coleman noted that there is a major road improvement project planned for the Cashel Road, which will be going through the planning process shortly. The project includes traffic calming measures for the complete street.

However, Cllr Black reiterated the need for a short-term solution. He called for a speed sign on the Cashel Road as a deterrent and to show that the council is taking action on the issue.

“In the short-term, something needs to be looked at to make it safer because it is very dangerous,” he added.

Cllr Black also put forward a motion calling on the council to put speed indicators at the 50km/h speed sign on the Galbally Road, Tipperary Town before the town boundary. He said the speed of motorists is “a danger” to the many pedestrians who use this road for exercise purposes. “With the hill there it’s hard to see traffic coming, so they could go a bit slower,” Cllr Black said.

“I know, in fairness, the guards are very proactive doing speed checks on the Galbally Road,” Cllr Black acknowledged.

In reply, Mr Coleman said the District has secured funding under the Government’s July stimulus package to install a speed indication sign at this location.