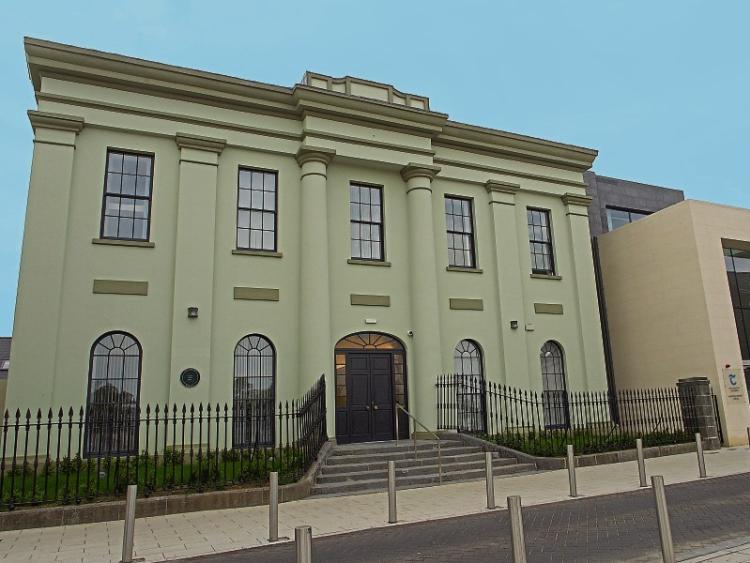 Tipperary County Council is in the process of purchasing a 0.7 acre site for an extension to St Mary’s Cemetery in Carrick-on-Suir.

The site adjoins the cemetery located on the Dungarvan Road on Carrick-on-Suir’s outskirts.

Marion O’Neill of the council’s Environment & Climate Action Department reported the commencement of negotiations to purchase the site to the monthly meeting of Carrick Municipal District councillors.

Carrick-on-Suir councillors Kieran Bourke and David Dunne welcomed the news.  Cllr Bourke argued this extra land would just be a “sticking plaster” solution and called on the council to designate some of its land at Coolnamuck as a new cemetery for the town.

He said the council owned more than 20 acres at Coolnamuck and they were constantly being told  the council is drawing up a master plan for that area.

“What I am asking is that the Environment Department would get involved in having some kind of imput into the masterplan. It will have nothing to do with funding at the moment. We are planning for the future.”

He said the 0.7 acre site will help St Mary’s Cemetery but it won’t be a solution. Cllr Dunne agreed. He said it would be no harm to look at the Coolnamuck lands for a new burial ground for the town.

District Engineer Willie Corby estimated there was eight years left in St Mary’s Cemetery and the 0.7  site will extend that lifespan  further if the council buys the land.    Ms O’Neill said the council has finite funding for burial grounds and wants to get this 0.7 acre extension up and running first.