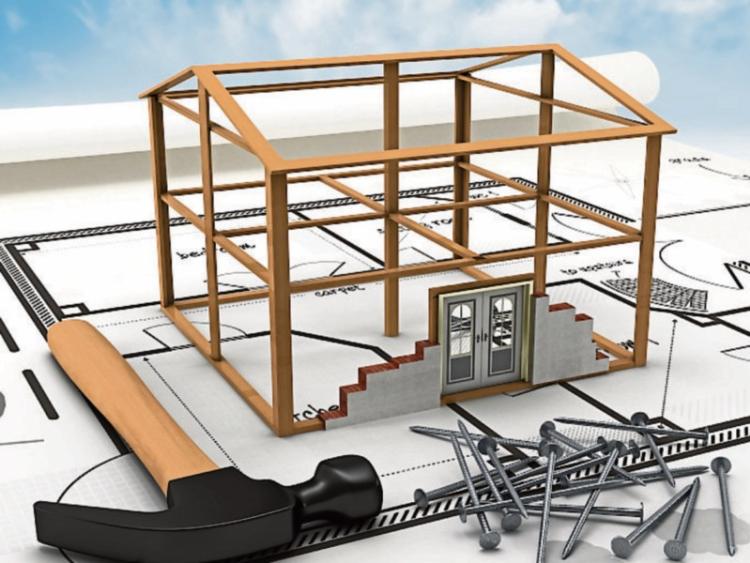 Tipperary County Council’s elected members have given the planning green light for the construction of 36 new social houses worth an estimated €8m in three south Tipperary villages.

Councillors unanimously approved  the housing schemes  for Clerihan, Bansha and Donohill   proposed under Part 8 of the 2001 Planning & Development Regulations  at the council’s monthly meeting in the Moycarkey-Borris Community & Sports Centre in Littleton on Monday.

They approved planning permission for 14 social homes at Knockeevan, Clerihan, which will be an extension to existing housing at Ballyclerihan Crescent.

Fourteen houses are also planned for the new Bansha housing estate at Bansha West, which will adjoin the existing Radharc na hAbhainn estate.

They will be located on a 0.27 hectacre “infill”  site within the existing Cuil Greine estate.

Tipperary County Council senior engineer Jonathan Cooney said the council aims to go to tender with the three housing projects  before the end of this year and start construction     early next year. It hopes to complete  the  36 homes in 2022.