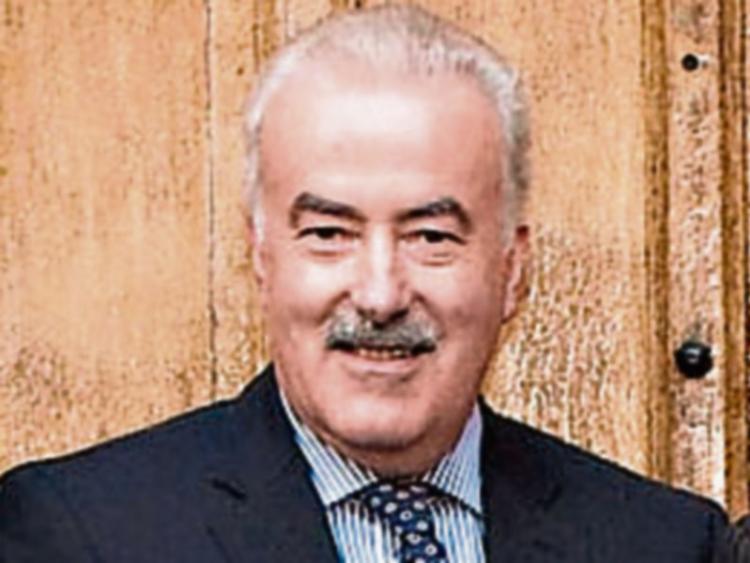 A Clonmel man denied in court he was driving his car when it left a Garda checkpoint after the motorist failed a breath test but the judge didn’t accept his evidence and fined him €1,500 and imposed a three-year driving ban.

Aaron Corbett of 29 Meadowlands, Moangarriff, Clonmel told Clonmel District Court he wasn’t driving his Ford Focus car on August 5, 2019 when it was stopped by gardaí at a checkpoint in Ballymacarbry. He said he was in Ardmore that day and his car was parked up in Clonmel due to an unsafe wheel bearing.

Mr Corbett pleaded not guilty to taking an action with intent to frustrate a prosecution. But after considering the defendant’s evidence and the evidence of the gardaí, Judge Terence Finn concluded he didn’t believe Mr Corbett and convicted him.

The judge dismissed a careless driving charge on the grounds there was no evidence given by gardaí of driving without due care or attention at the checkpoint.

Garda Fergal O’Callaghan, told the court he  was  on duty at a  mandatory alcohol checkpoint outside Ballymacarbry Garda Station on August 5, 2019 and   stopped a Ford Focus car travelling from the direction of Clonmel at 1.30pm.

The driver, who was aged in his 20s with dark hair, a beard and gaunt appearance, provided a breath sample after being requested to do so. When it showed a fail result, the driver  replied “no way”.

Garda O’Callaghan said the driver told him he was going to pull the car over but he informed the motorist not to move the vehicle.

However, the motorist started to drive. He told him in total three times to keep the car stationary. He called to Garda Bertie McCarthy who put up his hand.  The car looked as if it was going to pull in but when it reached Garda McCarthy, it drove off.  By the time he and Garda McCarthy got to the patrol car, the Ford Focus was gone. He took a note of the registration number of the car as it drove away.

Their investigations established the registered owner was Aaron Corbett and he worked in the Cliff House Hotel in Ardmore. Garda O’Callaghan called to the hotel on August 8, 2019 and asked for Mr Corbett. The man who came out to him was the same person who produced the failed breath test in Ballmacarbry and drove off.  In a cautioned statement, the man confirmed he was Aaron Corbett and that he owned the car but denied driving it in Ballymacarbry on August 5. He said he was in Ardmore that day.

When asked by Judge Finn whether the driver of the car that drove off at the checkpoint  gave his name as Aaron Corbett, Garda O’Callaghan replied “no”.

Garda Bertie McCarthy said he was dealing with traffic travelling from the Dungarvan direction when he heard Garda O’Callaghan call out “leave the car there”.  As he turned, he saw a blue Ford Focus approaching him.

It wasn’t travelling at any speed and appeared hesitant. “I put my hand up to (signal) to keep it stationary. The driver looked at me and then drove off in the direction of Dungarvan.

“The garda patrol car was backed into the entrance of Ballymacarbry Garda Station. We ran to the car to follow it but it had disappeared.”

Defence solicitor Aidan Leahy said this case centred on the idenfication of Mr Corbett. He argued that Mr Corbett wasn’t identified as the driver of the car on the date it was stopped at the checkpoint.

Garda O’Callaghan met with the registered owner of the vehicle three days later. He submitted there was a doubt in the case.

In the witness box, Aaron Corbett said on August 5 he was with a friend, who was a chef at the Cliff House Hotel in Ardmore. Responding to questions from Sgt Carol O’Leary, he said he wasn’t working that day and was at his friend’s house. The court earlier heard that this friend was unable to attend the court to give evidence as he was in Portugal and unable to travel to Ireland due to the Covid-19 pandemic.

Mr Corbett told the court his car was left parked outside his grandfather’s house at Griffith Avenue in Clonmel as a wheel bearing was unsafe in the vehicle.

He left the car keys on the wheel of the vehicle so his father could bring the car to the mechanic.

When asked by Sgt O’Leary, how he got to Ardmore, Mr Corbett said his father brought him from Clonmel to Ardmore.

He said his father was a named driver on his car insurance but didn’t drive the car on August 5.

He replied “no” when Sgt O’Leary put it to him that he drove his car on August 5, provided the breath sample at the checkpoint in Ballymacarbry and left the scene.

Mr Corbett said there were a lot of similar people in appearance to him and a  “  lot of my friends look similar.”

He suggested that someone walking past his car parked on Griffith Avenue could have easily taken the vehicle if they saw the keys on the wheel.

When further questioned by Judge Finn, Mr Corbett said his father didn’t collect the car keys from the wheel of his car. His father did contact the mechanic but didn’t get a chance to bring the car to the garage.

Judge Finn wondered why Mr Corbett didn’t give the car keys to his father when his father drove him to Ardmore.

The judge  concluded there was a doubt in relation to Mr Corbett’s evidence and declared that he didn’t believe him. He believed he was the driver of the car identified by Garda O’Callaghan.

As he imposed the fine and driving ban, Judge Finn explained he was not imposing a custodial sentence in the case as Mr Corbett didn’t display any aggression in his interaction with Garda O’Callaghan.

Explaining his decision to dismiss the careless driving offence, the judge said the evidence was that the car moved off slowly from the checkpoint.

It wasn’t an exit made in a hurry, he pointed out.