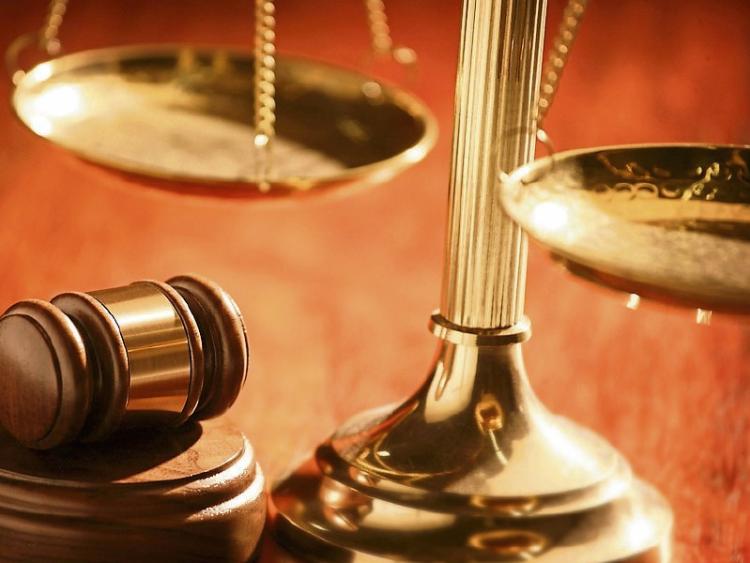 A man who fell from a gate he was climbing over while trying to evade gardaí, was told by a District Court judge last week that his hurdling expertise required some practise.

Judge Terence Finn directed his  comment at David Delaney of 6 Westcourt Demesne, Callan,  Kilkenny, who pleaded guilty at Clonmel District Court to being drunk and a danger to himself and others at Glenbower, Carrick-on-Suir on July 12.

Sgt Carol O’Leary told the court gardaí were operating a checkpoint at Glenbower at 6.50am on this date and saw an intoxicated man walking from the direction of Grangemockler and crossing from the hard shoulder onto the roadway.

When the gardaí approached the man, he ran off and ran into a field. The gardaí followed him and arrested him after he fell while trying to climb over a gate as he tried to leave  the field. He was taken to Clonmel Garda Station.

After hearing the evidence, Judge Finn said he was thinking of the Brendan Bowyer hit single: I Ran All The Way Home and noted  the defendant didn’t get too far in this case.

He added: “It appears his expertise at hurdling requires a bit of practise.”

And on hearing that Mr Delaney was from Callan in  Kilkenny, the judge remarked that he thought Kilkenny people only entered Tipperary when they were sure of success.

Defence solicitor Eamonn Hayes said his client has commenced an apprenticeship in the motor industry in car valeting and didn’t want a formal conviction recorded against him.

In view of this plea, Judge Finn directed Mr Delaney to make a €250 contribution to Clonmel District Court poor box and adjourned the case to Clonmel Court sitting on December 1 for payment of the contribution.