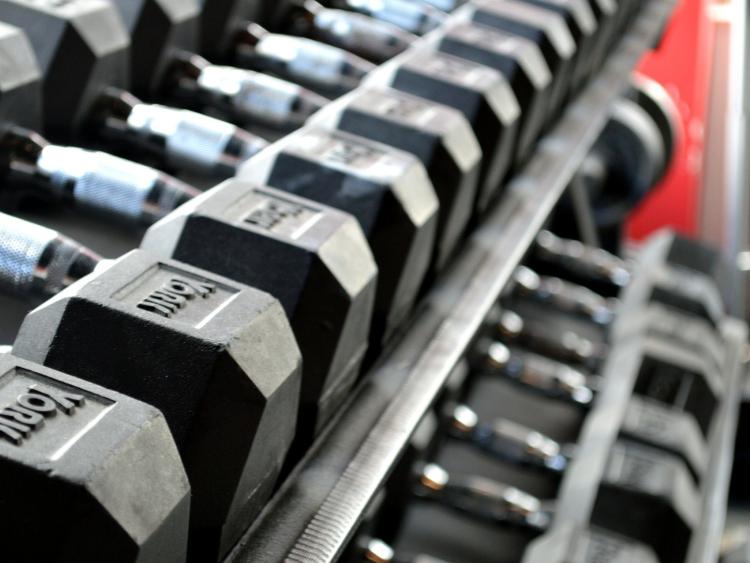 Paddy Coady of Clonmel’s Phoenix Strength and Conditioning has said gyms should be classified as an essential service, given the positive impact exercise has on people’s physical and mental health.

Taoiseach Micheál Martin has announced that Ireland will move to Level 5 of the Living with Covid-19 plan for six weeks from Wednesday night, which will result in the closure of gyms.

People will be permitted to exercise within a radius of 5km of their home.

“Gyms should be allowed to operate on some level. Some people are underestimating the impact training has on mental health,” Paddy said.

“Since Covid, people have started to realise the importance of being fitter, healthier and stronger. Some people might have let themselves slide during the last lockdown, but the vast majority of our members train for mental health benefits. It keeps them sane during all the madness that’s going on, and it’s a way of destressing from work and life. Virtual classes aren’t the same. Going to the gym gives people a release for an hour and the loss of that release is huge,” Paddy continued.

Paddy said Phoenix had been operating successfully under Level 3, despite a notable drop in the number of gym users. “We have not got anywhere near the numbers we had pre-Covid. While the place is sanitised within an inch of its life, some of our members are nervous about coming back, which is totally understandable,” Paddy said.

“We have got a lot of new members since we reopened though, and they know no different to using individual stations and not sharing equipment. We have been going above and beyond what needs to be done. We have been doing temperature checks at the door and there’s time allocated between classes to go over the cleaning again after everyone cleans their equipment.”

Paddy said Phoenix has a contingency plan in place, which will include renting out equipment to its members and offering online services. However, he said the new restrictions will have a “huge” impact on the local economy over the coming weeks. “No matter how much we all try to shop local and do our bit, closures are not good for the local economy. These are hard times, particularly for small businesses who are normally busy in the run up to Christmas and for them to have to close is massive. The level of uncertainty for business owners in recent days has been huge and sadly we are going to see some small retailers fall detriment to these restrictions,” he added.