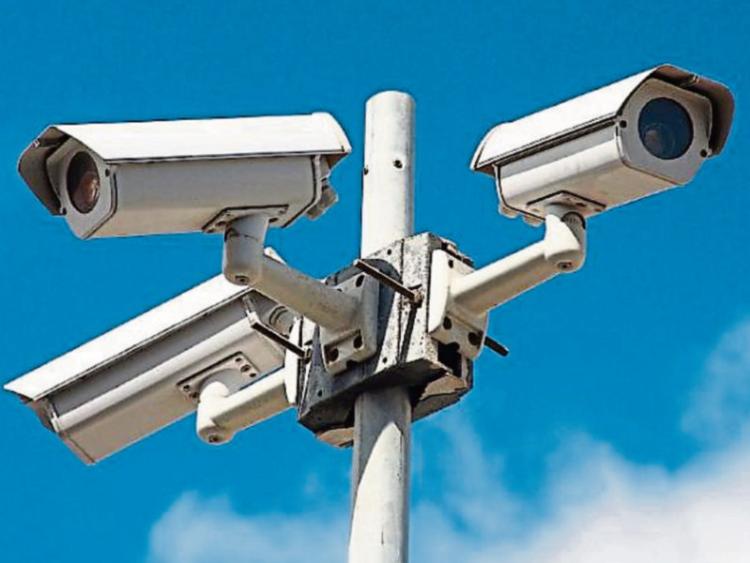 A CCTV camera Tipperary County Council erected at a litter blackspot bottle bank in Tipperary Town has led to the local authority issuing 64 fines to people for littering at the site.

Tipperary County Council’s Director of Environment & Climate Change services Clare Curley said the incidence of littering around the bottle bank at Tipperary’s Tesco Car Park has reduced significantly since the CCTV camera was installed. She declared it   a very good result for the council and town.

Ms Curley pointed out the CCTV was installed at this bring bank after Irish Business Against Litter carried out its litter survey of the town earlier this year.

In its report on Tipperary Town, IBAL identified the Tesco Car Park bring bank as a litter eyesore that had also been a blackspot last year.

Ms Curley said a second litter blackspot site IBAL highlighted at a derelict property at Bank Place in Tipperary is currently being assessed for its suitability for a CCTV camera.

IBAL ranked Tipperary as  36 out of 40 towns in its litter survey and classified the town  as “Littered”.

The Independent councillor described the town’s performance as really disappointing and voiced frustration about the two litter blackspots at Tesco Car Park and Bank Place identified by IBAL two years in a row.

She called on the council’s environment section to prioritise these two areas.

Ms Curley told the meeting she shared Cllr Ryan’s disappointment with the IBAL survey, which she pointed out was carried out at a particular point in time.

Having worked for a long time in Tipperary, Ms Curley said she  wished to acknowledge the town’s very dedicated Tidy Towns team. She pointed out it can be very disheartening when there were cases of littering in privately owned properties, which have a  negative impact on the town.

Ms Curley said the council would work with the Municipal District and Tidy Towns to try to keep on top of the situation and bounce back from the negative results the town received from IBAL. Cllr Ryan  has welcomed the erection of the CCTV camera at Tesco Car Park while the March4Tipp campaign group issued a statement on its Facebook page highlighting how business owners in the town as well as the local authority have a responsibility to ensure properties are clean of litter.

The campaign group also appealed to the people of Tipperary to do their bit to keep  the town tidy.

“A huge increase in general dumping has been reported since the pandemic began.

“There is also a reluctance on people to pick up rubbish for obvious safety reasons,” said the March4Tipp statement.

“A lot is being asked of us all at the moment but it is important now more than ever that we keep Tipp clean for all our health and safety.”