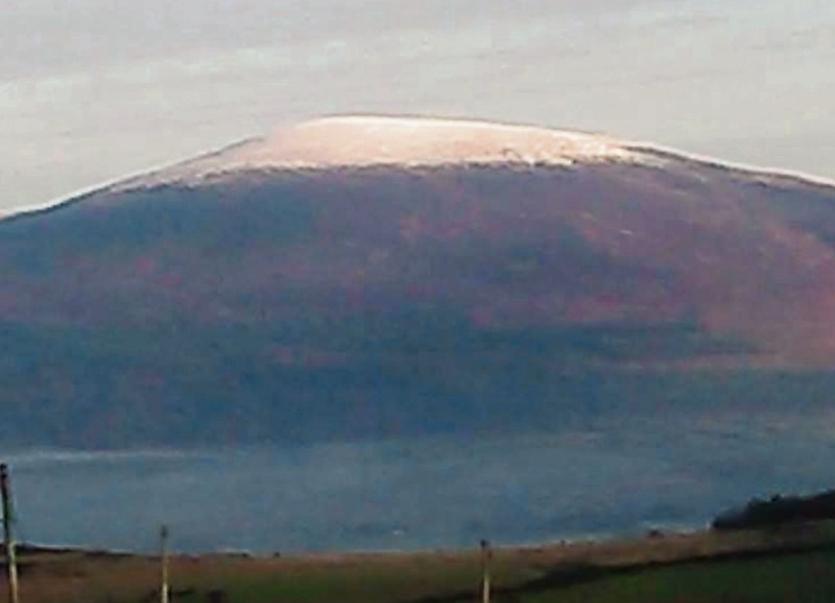 Local residents have “huge concerns” that an ambulance or fire engine might not be able to gain access to their area because people climbing Slievenamon are parking on both sides of the road on their way to the summit.

People love climbing the famous Tipperary mountain but the parking in Kilcash meant that the situation was “chaotic” and “a nightmare” for residents, District Mayor Siobhán Ambrose told a meeting of Clonmel Borough District.

Cllr Ambrose requested that the Borough District would apply to the relevant bodies to source funding to address the ongoing parking issues.

“Additional parking spaces would benefit residents trying to access and exit their properties along this road, as well as people wishing to climb Slievenamon,” she stated.

The District Mayor recently arranged a meeting onsite with the Borough engineer, a local landowner and herself.

He said this would enable more tourists to avail of “this great tourist destination,” and the current parking situation was very dangerous.

He was aware that the South East Mountain Rescue Association also had its concerns.

“Tourism is the only growth area we will see over the next couple of years and it’s well worth developing that area,” said Cllr  Molloy.

Cllr Michael Murphy said you could only imagine how busy that area would be for the next number of weeks, during the Level 5 Covid-19 restrictions. He said the local landowner was very facilitating.

District Engineer Eoin Powell said the Borough District had applied to the Department of Rural and Community Development for funding to facilitate car parking at this location.

He said a response should be forthcoming by next February/ March.

Cllr Pat English said that hillwalking had become very popular and he hoped the application would be successful.