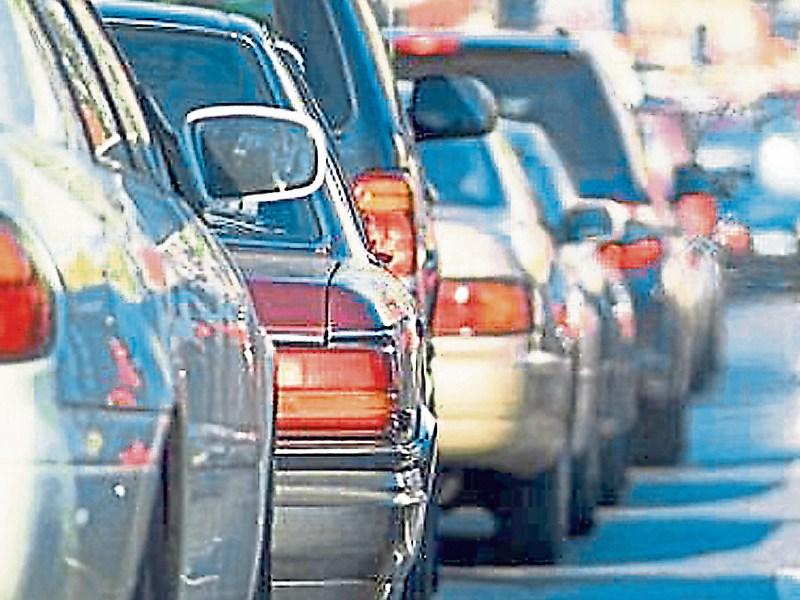 A traffic emissions air pollution report on Tipperary Town and Thurles will be published in January, Tipperary County Council’s monthly meeting was told.

The council’s Director of Environment & Climate Change Services Clare Curley informed Thurles’ Cllr Jim Ryan of when the report will be published after he called for the report’s findings to be made public.

He argued  air pollution data from the study will support the campaigns of both towns to secure bypasses. “For years we have been fighting but hitting a brick wall,” he declared.

Cllr Ryan also called for a noise pollution report on  both towns and requested that both reports be used to lobby Transport Infrastructure Ireland to fund the bypasses.