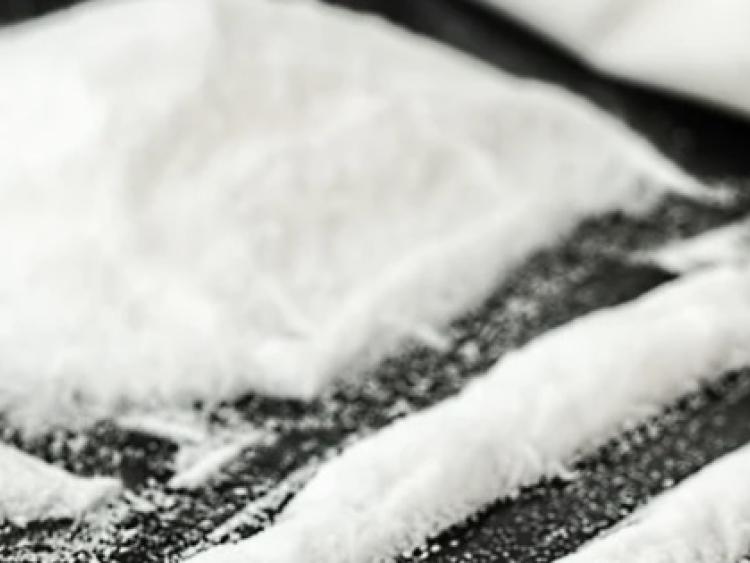 Gardaí are clamping down on drugs across Tipperary

Gardaí are clamping down on the possession of drugs for personal use and sale or supply across the Tipperary Garda Division.

Tipperary Garda Division’s Chief Superintendent Derek Smart told the recent Tipperary County Joint Policing Committee meeting that proactive policing measures targeting the possession of drugs for personal use were up 44% (295 to 426) and those targeting the possession of drugs for sale or supply were up 40% (89 to 125) over the first nine months of the year.

The highest number of incidents relating to the possession of drugs for personal use was noted in Clonmel (181), followed by Thurles (86), Nenagh (77), Cahir (45) and Tipperary Town (37).

Clonmel (51) also recorded the highest number of proactive policing measures targeting the possession of drugs for sale or supply. The breakdown for the other districts was as follows: Cahir (10), Nenagh (31), Thurles (15) and Tipperary Town (18).

“These are the people we are really targeting this year,” he said.

“The sale and supply of drugs to all our villages and towns is something we had to focus on this year,” he continued.

Chief Superintendent Smart said these figures reflect those who have been made amenable for the crimes and have been or will be before the courts. He said having “more eyes on the ground” ensures gardaí are alerted to suspicious activity and gives them the opportunity to bring people before the courts.

Responding to Martin Browne TD’s query about the types of drugs being found on people for personal use, Chief Superintendent Smart: “In the Section 3s, we are seeing a lot of cannabis, but there have been a number of incidents where cocaine has popped up. There isn’t as much heroin as I would have seen in my previous location of Limerick, but heroin is being seized in various locations around the county. There’s also a lot of tablets. Uppers and downers are being seized, and people are getting access to them. There seems to be a steady flow of that into the jurisdiction, so we are proactively dealing with this.”

Chief Superintendent Smart said gardaí will charge offenders when they are satisfied the substance in their possession is a drug and that they will be brought before the courts. He said some people can get bail, which he acknowledged can be frustrating. “Where we catch people that are two and three time offenders, then they are moving up to a different scale and a different charge, which will have a bigger impact on them in a court,” he said.

Cllr Pat English said gardaí are doing an “excellent” job on the ground and praised them for putting “serious pressure” on the drug dealers in Clonmel. “There are an awful lot of guards on the beat around Clonmel and that has to be welcomed. I would be hoping that we can hold onto these community gardaí,” Cllr English said.

“It’s a major plus for the town. People are very happy with what’s happening on the ground and there is more respect for the gardaí for the amount of effort they are putting into catching the drug dealers in our areas. I believe our town will be a much safer place to live in for the fact that we are putting in the resources to track down these boys,” he added.