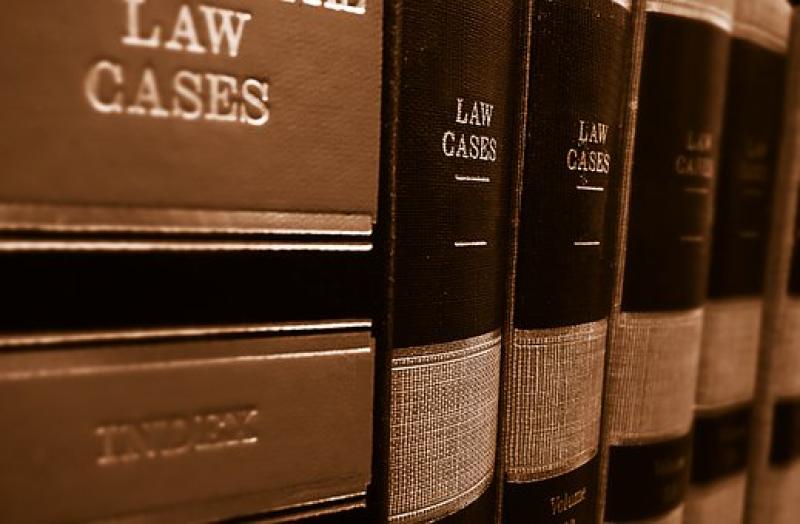 A man with 103 previous convictions was sentenced to one month in prison at a recent sitting of Clonmel District Court.

Andrew McHugh with an address in Waterford City was charged engaging behaviour with intent to provoke a breach of the peace at Prior Park Road, Clonmel.

On February 21 last, a garda came across Mr McHugh on Prior Park Road in a highly intoxicated state, Sergeant Carol O’Leary told the court. He was verbally abusive and declined to give the garda his details, and was subsequently arrested and brought to Clonmel Garda Station.

Sergeant O’Leary said Mr McHugh has 103 previous convictions, 98 of which were for public order offences.
Defending solicitor Aidan Leahy said the 52-year-old was travelling for Limerick to Waterford and missed the connecting bus in Clonmel. He went drinking and was abusive to the garda, and apologised for his behaviour after being arrested. “I say he brought it [the drink] with him. He’s organised in that way,” Mr Leahy said.

Mr Leahy said his client has been the victim of a number of assaults, and that his house went on fire and was burgled. The solicitor acknowledged that Mr McHugh has a “terrible record”.

Making reference to Mr McHugh’s number of convictions, judge Terence Finn said he would be roundly applauded if he were playing cricket.
Sentencing him to one month in prison, the judge added: “His record is as such that I would be worried for him.”