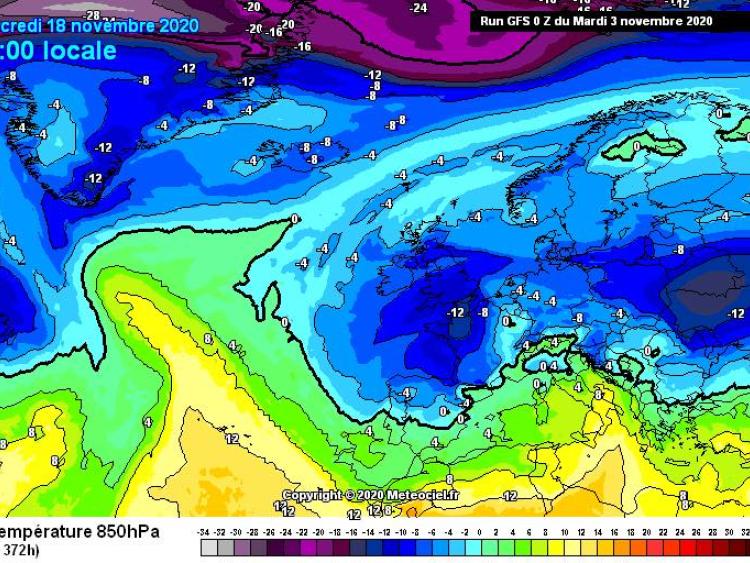 "Well if I wanted loads of clicks and shares I could post the first image (above)," says weatherman Alan O'Reilly as he responded to reports of snow in the coming weeks.

The chart above predicts snow and and freezing weather in two weeks time, according to www.carlowweather.com.

Alan added: "However the second chart (below) is the next update from the same weather model for the same date and shows mild weather." 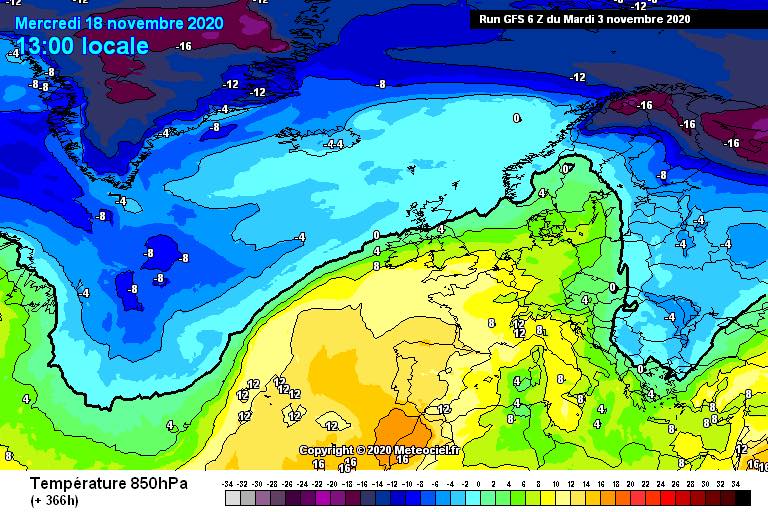 "It’s 10 years since the famous winter of 2010 and the cold end to November and snowy December so it can happen but trying to forecast it this far out is just silly reason.

"In the short term it will be cool for rest of week with lots of nice sunshine but also frost at night in some areas.

"It looks likely to turn milder and a little unsettled again from the weekend.

"Enjoy the next few nice days and don’t worry, if there is any reliable chance of snow coming I’ll be sure to keep you informed," he added.