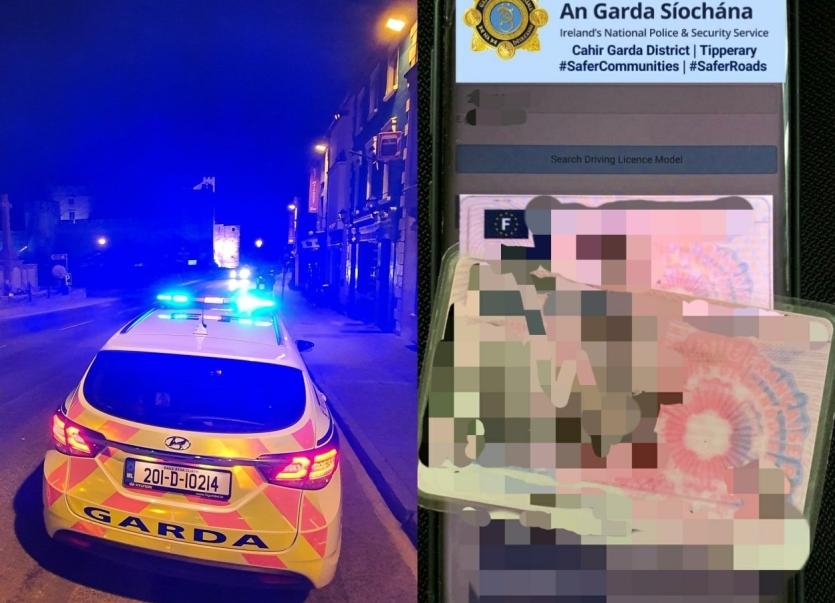 The driver handed gardaí a suspicious licence and using the mobility device the licence was seized as it was believed to be fake and the same was confirmed by Police Nationale in Paris.

Gardaí added: "Not only does the driver face a disqualification on conviction but possession of fake documents is a criminal offence which carries a substantial fine and imprisonment. #MobilityApp #SaferRoads"