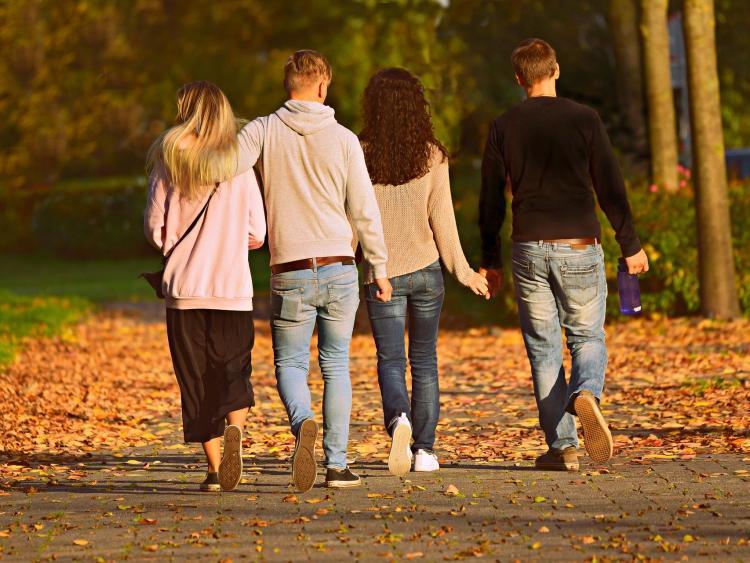 The need for a car park to facilitate the droves of people using Cashel’s new walkway was raised at the recent meeting of the Tipperary/Cahir/Cashel Municipal District.

Cllr Roger Kennedy said some users of the 8.5km High Kings Loop are abandoning their cars on the Castlelake Road. “It’s not suitable for that,” Cllr Kennedy said.

“One lady was abused recently because she wouldn’t allow a person to go in and park in her yard while they were going walking.

“The walk starts and finishes in Cashel. They can’t be abandoning cars on the road,” Cllr Kennedy said.

Cllr Kennedy welcomed the popularity of the route, highlighting that there were over 30 cars parked at the Kiln, where the walk officially starts, on a recent Saturday morning.

Cllr Michael Fitzgerald highlighted a facility in the vicinity of the High Kings Loop that could potentially be used as a car park.

“There is a facility at Castlelake Cross where we have the council borehole. There is room there to develop a car parking facility and it’s something that could be looked at.

“I saw it [people abandoning cars on the Castlelake Road] and it’s a disruption,” Cllr Fitzgerald continued.

“The walk is attracting hundreds and hundreds of people.

“Twenty cars is a lot of cars and it [a car parking facility] would do tremendous good,” he added.

The Rock of Cashel car park is to be opened up over parking issues as a consequence of the High Kings Loop, it has been confirmed.

Cllr Declan Burgess said: “I’m delighted that the District Council has agreed to my proposal to open up the Rock of Cashel car park free of charge, as a temporary measure, in an effort to combat the parking issues associated with the High King Loop,” the Cashel councillor said in a statement.

He added: “This is in addition to the new car park at the Kiln. The High King Loop is a wonderful addition to Cashel, which has major economic and social benefits to our community.”