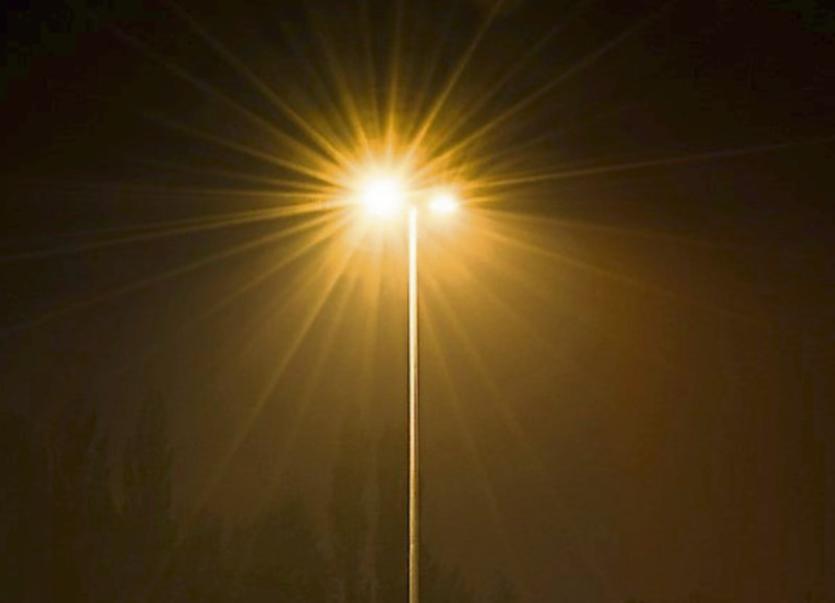 A section of the N24 in Carrick-on-Suir was left in darkness for two weeks because of public lights not working while nearby there were public lights on during the day and off at night, Carrick Municipal District’s monthly meeting was told.

Carrick-on-Suir FF Cllr Kieran Bourke declared to council management that Airtricity need to be told “to get its  act together” over the serious problems with public lighting in his hometown.

“Street lighting in Carrick-on-Suir is a disgrace at the moment. I am constantly in contact with Airtricity registering lights out,” he complained.

He said  public lighting along the N24 around Park side, Carrick was off for two weeks pior to the Municipal District meeting. The bus stop in that area was in complete darkness as was the opposite side of the N24.

On the other hand, there were  public lights on all day and off a night in the Pearse Square, Town Wall Street areas.

District Engineer Willie Corby promised to raise the problems highlighted by Cllr Bourke with Airtricity and Cllr Bourke confirmed  they  have since been rectified.

But he pointed out there are ongoing problems with public lighting maintenance in the  town and since the meeting he has made representations on behalf of constituents to Airtricity about other lights not working in the town.