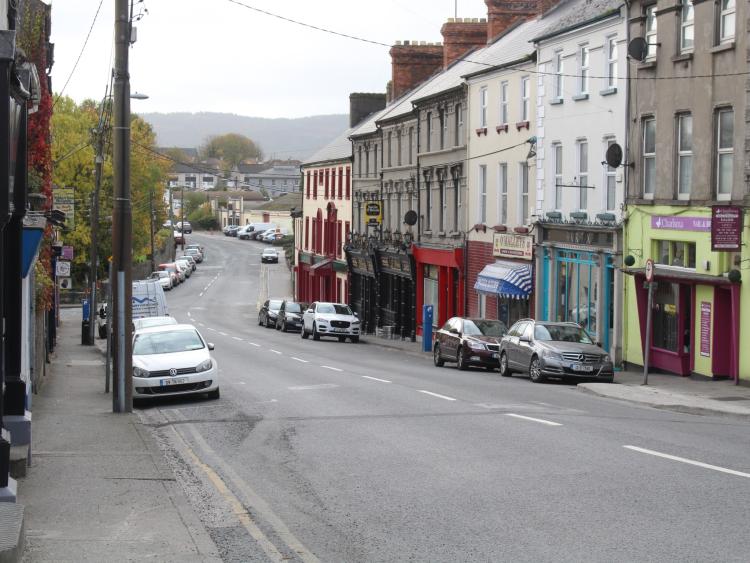 A councillor has called on the Tipperary/Cahir/Cashel Municipal District to set aside town centre areas for tourist bus parking.

Cllr Tony Black told the recent meeting on the District that if this is not possible, drop-off and pick-up points for tourist buses should be considered in or close to the Main Streets in both Cashel and Tipperary Town.

The Sinn Féin councillor said the parking spaces, which would be maintained solely for visiting buses, would increase footfall and be a welcomed boost for local businesses.

Mr Coleman said the current bus set down area on the Link Road, Tipperary Town is adequately sized to cater for tourist buses. He said it’s hoped that the planned River Ara and Market Yard developments will create the linkage within the town for visiting tourists.

Mr Coleman added that the municipal district has explored other locations within Tipperary Town to accommodate tourist buses, but this has proved difficult due to the space required to adequately accommodate such vehicles.

In response, Cllr Black said: “I have been talking to some tour bus drivers, who have said to me that tourists don’t want to walk up the hill to the Main Street if they have to park there. We need bus parking closer to the Main Street.

“I know under the proposed road works that there isn’t going to be much parking space for buses or cars on the Main Street, but is there any provision for loading bays to be used alternatively as a drop-off and pick-up bus bay,” he questioned.

Supporting the motion, Cllr Annemarie Ryan said the steep hill is an issue, particularly for elderly people. She said there is an area adjacent to the Market Yard that is never really used for taxis, querying if it could potentially be used as a drop-off and pick-up point for buses.