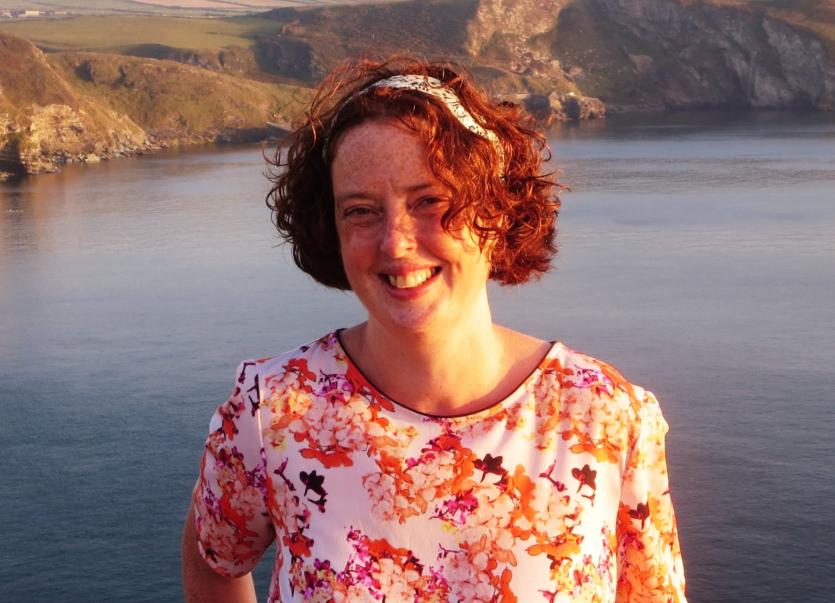 A Tipperary woman says childhood memories and love for nature inspired her to pen two children’s books in time for Christmas.

Self-published author Joyce Murphy’s books, The Girl with the Flaming Red Hair and The Bee and the Dandelion, are now available on Amazon.

Joyce, who lives in Tramore, Waterford with her husband Pat, says the experience of writing the children’s books was engaging and fun. “Lots of crazy ideas came to my mind and I explored each of them at first. Then, when I am walking home or waiting for a bus, I felt an urge to write so I scribbled down my thoughts on whatever paper I had handy. This is how I came up with the idea for The Girl with the Flaming Red Hair,” she says.

The Girl with the Flaming Red Hair tells the story of a little girl, her life experiences and day-to-day activities expressed in verse.

Like Rosie Red in the book, Joyce had flaming red hair as a child. “At that time it was hard to be different and I was constantly teased and called foxy by other children,” Joyce recalls.

“I wrote this book so that children can feel proud of their red hair. Redheads make up only two per cent of the world’s population and this book is a celebration of this diversity captured in a colourful, vibrant picture book for girls,” she says.

Joyce says The Girl with the Flaming Red Hair would make an excellent starter book for early readers. “At the same time toddlers, kindergarten and preschool children can use this book for early learning as it provides a repeating word pattern which helps children, who are only just beginning to learn to read, discover themselves and their relationships with the people around them,” Joyce says. 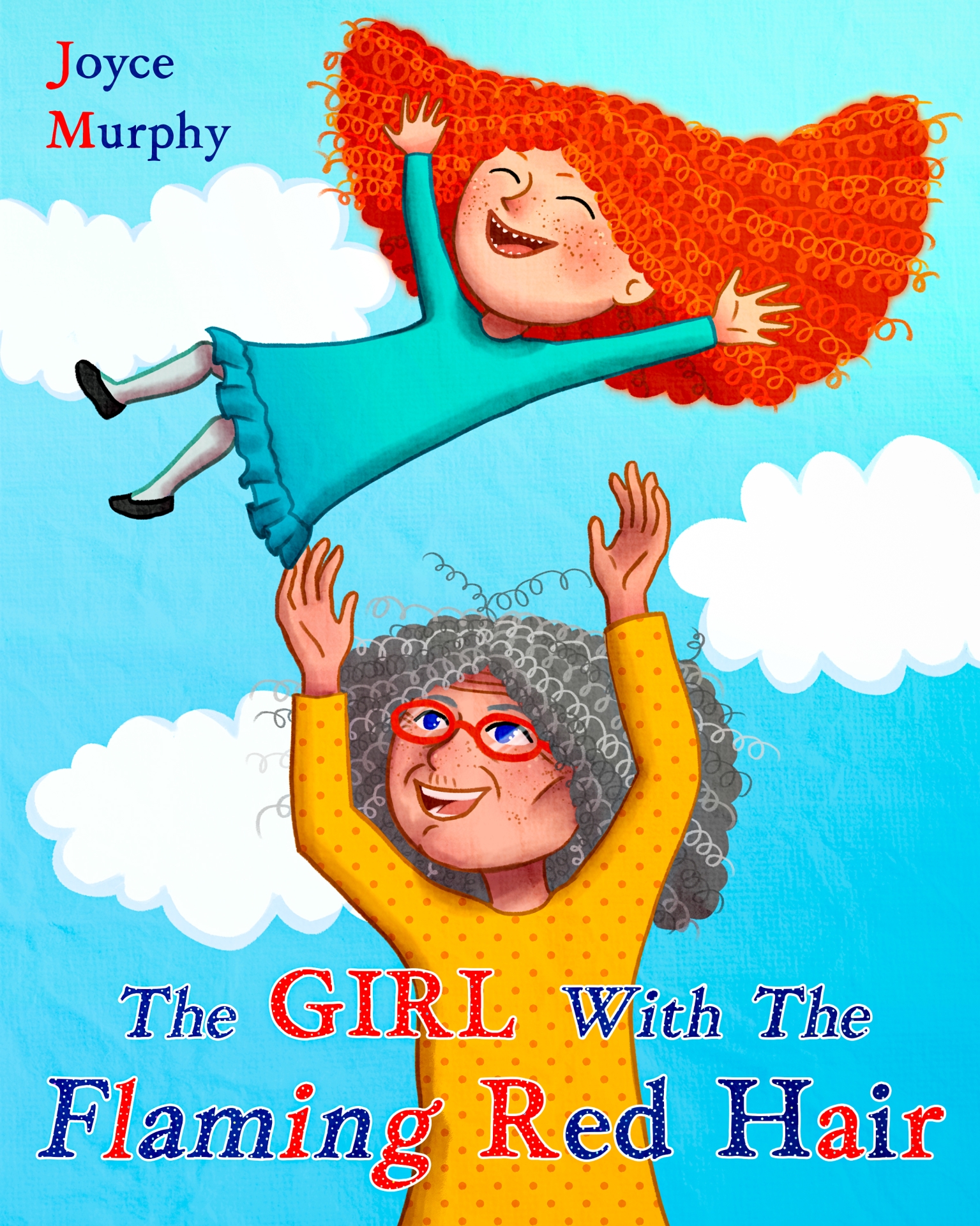 Joyce says The Bee and the Dandelion was inspired by a desire to instil a love and appreciation of bees, insects, animals and the environment into the hearts of children everywhere.

“I wanted to do something for children to help them understand about the environment and I got an idea of how to do that by watching the bees in my back garden. As I watched three or four bees land on the same dandelion, I realised this is an important flower and that is how I came up with the idea for the story. After that I thought about putting together a child’s innocence and the plight of bees which are decreasing on our planet. Imagination carried me on from there,” she says.

Joyce says The Bee and the Dandelion teaches little ones, in a fun way, that they can be proactive and play their part in protecting our planet and the creatures that live on it.

She says the bouncy rhythm and rhyme story will engage children of different ages in different ways, making it an ideal book for the whole family. “It has a strong environmental message and also includes a section at the back on fun facts about bees,” the Carrick-on-Suir, Tipperary native adds. 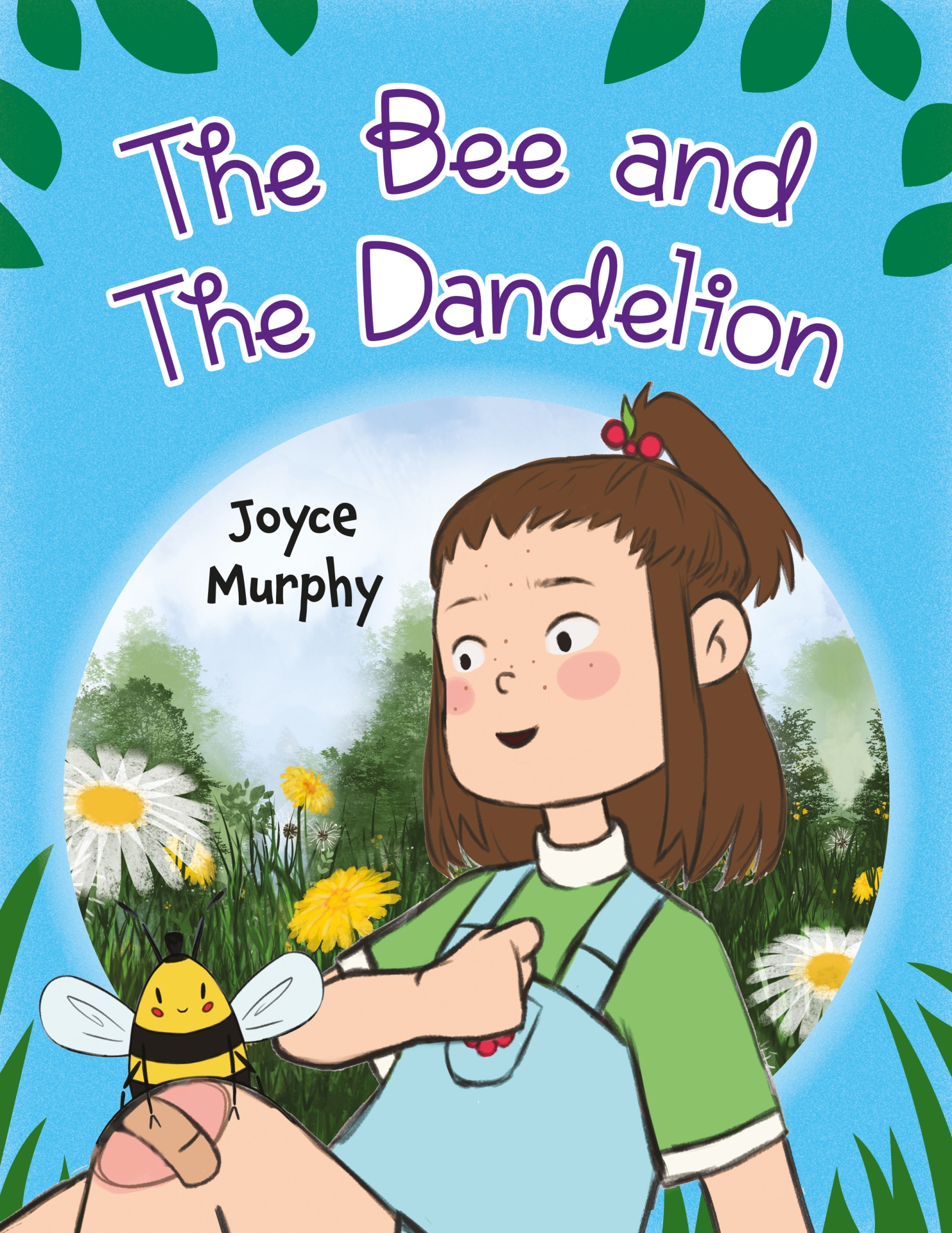