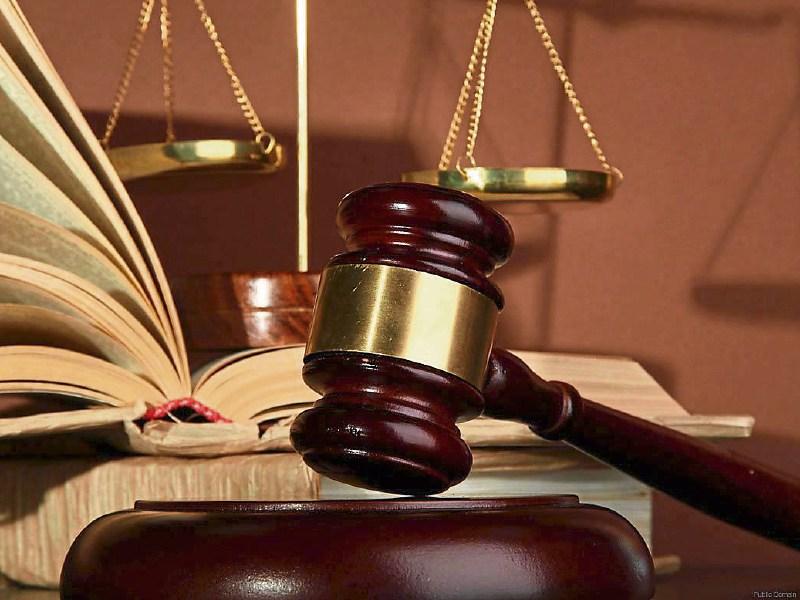 A Tipperary Town man has pleaded guilty at Cashel District Court to stealing a doctor’s jacket while he was a patient at South Tipperary General Hospital in Clonmel.

Sgt Carol O'Leary told the court Mr Burke was a patient at South Tipperary General Hospital and was seen walking the corridors of the hospital outside of where he should be at 2.45am on November 12.

Dr Ali Khan noticed his jacket wasn’t in the place he left it. The jacket was found on top of Mr Burke’s property and was returned to the doctor.

Solicitor Colin Morrissey said his client was currently under strict bail conditions for other unrelated offences due before the court in December for the DPP’s directions. He resided at his mother’s address.