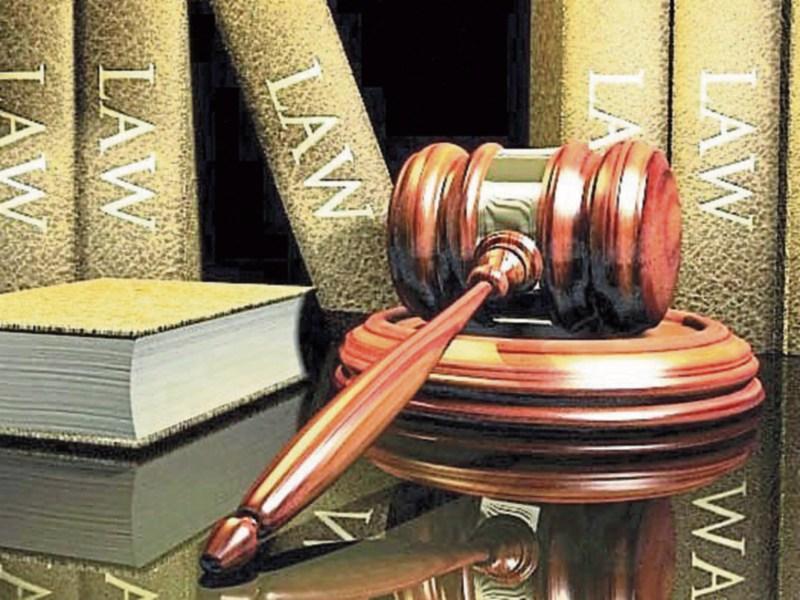 A Cashel man has pleaded guilty at a court to breaking into a pub in his hometown but is contesting a charge of stealing a wallet from a bus passenger.

Solicitor Colin Morrissey said  his client was pleading not guilty to a   charge of stealing a wallet containing €270 from a Waterford to Cahir bus passenger at Castle Street, Cahir on July 31 last year. Judge Terence Finn adjourned the case to Cashel Court on November 30 for hearing of the contested theft offence and to conclude the burglary case.