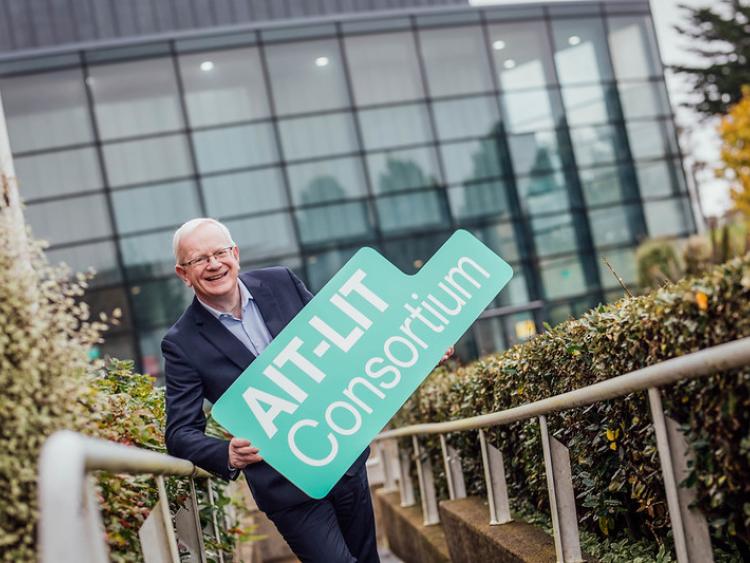 Clonmel and Thurles are on course to become university towns as early as next September following confirmation that the AIT-LIT Consortium has formally submitted its Technological University application to Government.

The new Technological University for the Mid-West and Midlands is expected to comprise a student population of up to 15,000 and a staff complement of approximately 1,200 people across six campuses - Thurles, Clonmel, Ennis, Athlone and two in Limerick.

An economic impact study commissioned by the consortium has found that the combined impact of the two institutions on the Irish economy is close to €420m in economic output, while they support more than 800 jobs in addition to their own staff complement.

The consortium – which formally commenced in October of 2019 – has targeted a date of September 1 next year for the new university to open and on Monday began a broad consultation process to name the new Technological University.

Academic unions in both LIT and AIT have voted overwhelmingly in favour of measures contained in the Technological University project plan.

President of LIT, Professor Vincent Cunnane has said: “We are on a pathway to deliver a unique new Technological University that will cross regions and transcend geography.

“While this will be an institution of scale, it will retain the familiarity of local campuses across two significant regions.

“This enables us to act as a regional development powerhouse into the future, delivering education and research that will benefit students, educators, communities, business and industry in a strategic way.

“Our approach is based on partnership and consensus, and is indeed underpinned by consultation with staff, students and other stakeholders.

“The consortium has a strong set of shared values and a shared ethic that provides a firm foundation to deliver on our future strategy.”

The news has been hailed as “transformative” by local representatives.

The application seeks the dissolution of both Institutes and the subsequent establishment of a new university.

He said: “This is really welcome news for Tipperary. There is a formal legislative process to take place now but this is an exciting prospect and can be regionally hugely transformative.”

Independent TD, Michael Lowry said: “There is no doubt that it would have a transformative effect on the education and enterprise landscape of the county.”