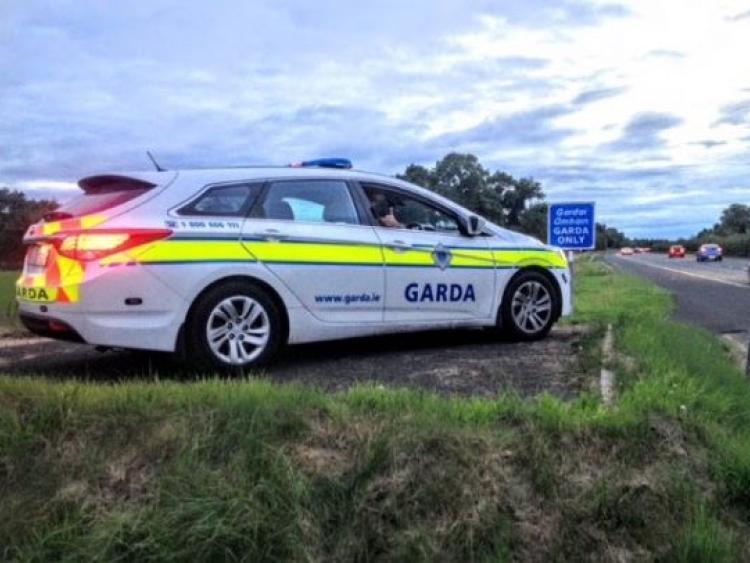 Fatal collisions have decreased by 50% across the Tipperary Garda Division, but there has been a huge increase in the number of people caught speeding.

However, he noted that serious injury collisions have increased by 22%, from 18 to 22, during the same period.

He said there have been 1,267 mandatory intoxication test (MIT) checkpoints conducted in the Division, which represents a decrease of 64% from 3,504 checkpoints for the same period last year.

These checkpoints have resulted in 281 driving while intoxicated offences (down 1% from 283) and includes 70 drug driving offences.

He said the drop in MIT checkpoints was a consequence of the Covid-19 pandemic.

“Asking people to provide breath samples during Covid-19 was something we weren’t doing. We were relying on other evidence and if somebody was under the influence of an intoxicant they were dealt with from there,” he said.

“A lot of these serious collisions can be linked to these three offences. This is an area that we will continue to concentrate on going forward, but you would hope people would be learning from what is being reported in the media.

“These figures are telling me that people aren’t ready to learn the full lesson yet.

“If you are going to make these offences, there’s a good likelihood you’ll be caught,” he added.

Tipperary's garda fleet
The Tipperary Garda Division has received two BMW motorbikes, with one of each going to the roads policing units in Cahir and Thurles.

Newport and Thurles gardaí have both received a marked Hyundai Tucson in recent months.