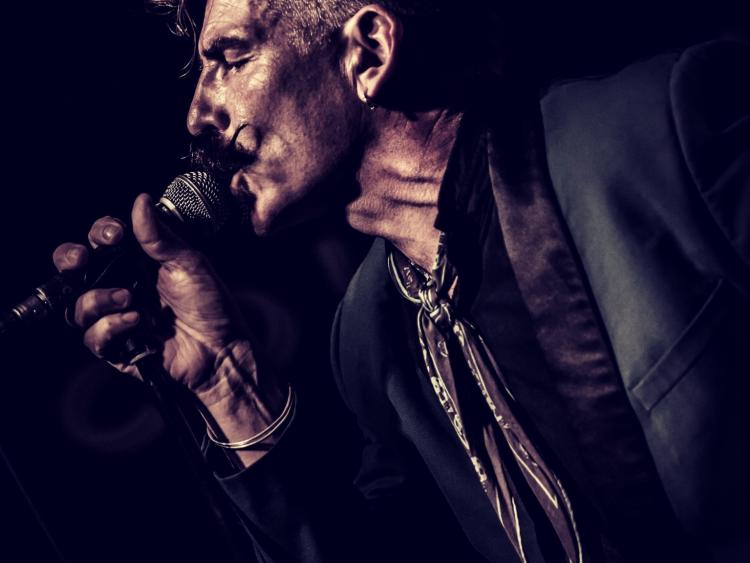 The Travel Tales with Fergal Podcast is a weekly interview series that hopes to fuel listeners wanderlust while we all wait for post pandemic travel to hopefully return next year.

The Podcast this week features the Irish troubadour Jerry Fish who has travelled the world with his music.

He reminisces about living the life of a travelling ‘hippy beach bum” in the 80’s with trips to a Kibbutz in Israel and sleeping out under the stars in the Sinai desert and spending months living on the Greek islands of Naxos and Crete.

He considers these times of the happiest travel memories of his life.

“I have loved travel for ever and ever. I grew up an emigrant in south London, so I never really belonged. I was told daily I was the Irish boy. We returned to Ireland, but I never really settled as then I was the English boy. So, I have taken to the road since. I became addicted to travel. Since then I have been collecting cultures and learning about new faiths and new countries”.

Jerry share great tales of life on the road with his band An Emotional Fish in the 90’s in Europe and American. He fell in love with the Yosemite National Park where the Giant Sequoia trees are over 2000 years old and the majesty of the Grand Canyon in Nevada where the shadows of the sunlight changes the landscape every few minutes.

An Emotional fish toured with U2 on their Zooropa tour with Pearl Jam. He share a great story about how Eddie Vedder and himself would try to outdo each on stage each night with outrageous antics which culminated in Jerry stripping naked on stage in Marseilles on his birthday in front of a stadium full of screaming U2 fans.

Jerry has missed touring and playing live this year but looking on the bright side he said: "I haven’t been to many places this year but if you had been in my mind, you’d see I have been all over the world."

This travel Podcast interview series is out every Tuesday and guests talk about travel, sport, culture, people, food, politics, history, the tourism industry and life abroad.

If you have any queries about the travels mentioned every week Fergal O’Keeffe can be contacted directly on Facebook and Instagram @traveltaleswithfergal.