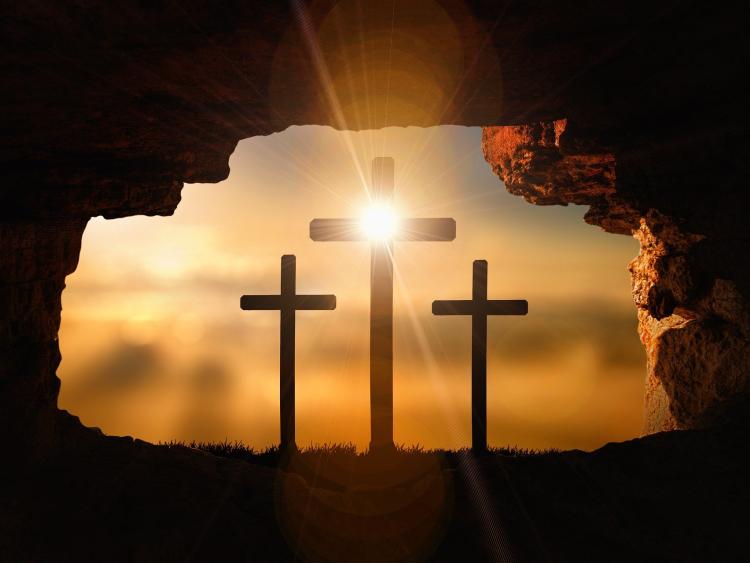 The front page of The Nationalist on May 3, 1980 was in itself an unique edition.

For the first time since the foundation of the newspaper - after 90 years of printing - it carried all news on its front page, or as editor Brendan Long wrote at the time “that the cover page had been surrendered to the editor and his staff”.

Prior to then the front page was reserved for advertising only.

The lead story that week was the revelation that the Derrynaflan Chalice finders were Clonmel father and son, Michael Webb and his son Mike.

They had actually unearthed the hoard at Littleton in February of that year but until then their names had been kept a secret from the world.

There was another front page story about a Tipperary couple, Mona Hanafin (originally Mona Brady from Clonmel) and her husband Des having a private audience with Pope John Paul II in Rome.

The front page also carried a report of Donal Wylde’s Radharc series of films on Africa starting on RTÉ television that week - Donal had previously worked as a photographer with this newspaper.

Finally, there was a story about a dog in Ballinure called “Crook” who “died” and was buried only to come back to life after 26 hours.

The dog belonged to Philip Hayde and was resurrected by “Crook’s” companion “Rusty”. Don’t ask any more?