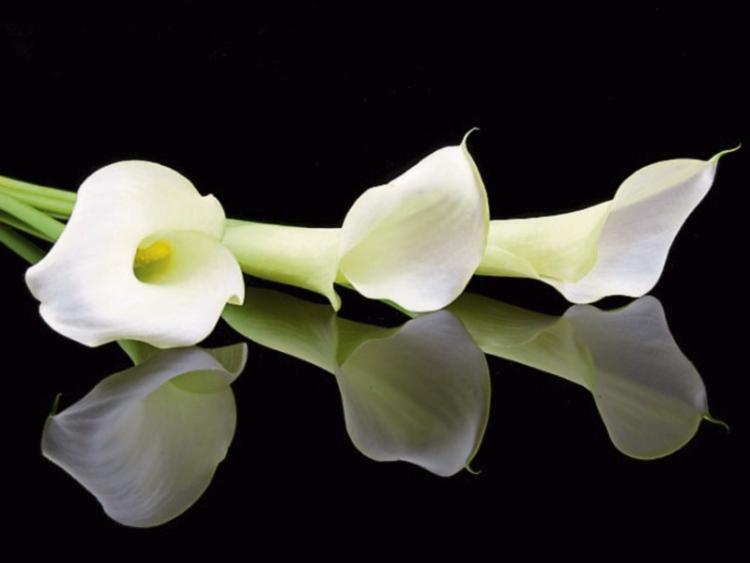 Brewery Lane Theatre regrets the death of Marie Cooney, who was one of the most friendly and kindest ladies one could meet.

Marie was a native of Dublin who embraced living in her adopted town when she moved to Carrick-on-Suir with her husband Joe.

The Cooney family had a long association with Brewery Lane Drama Group. Her late husband Joe performed in many Brewery Lane productions during the 1960s and early 1970s, along with his sister Margaret and cousin Ann. Marie was a cast member in two productions, The Loves of Cass McGuire in 1989 and Under Milkwood in 1993.

Marie made many friends and she loved to tell stories about her teenage years in Dublin. Her brother-in-law was the late RTE radio broadcaster Larry Gogan. She also loved reading poetry, especially the poems of Denis A. McCarthy.

She was a social activist, who made an important contribution to the running of Carrick-on-Suir Community Resource Centre. She was also a member of Carrick-on-Suir ICA. Marie will be greatly missed by all who had the privilege of knowing her.