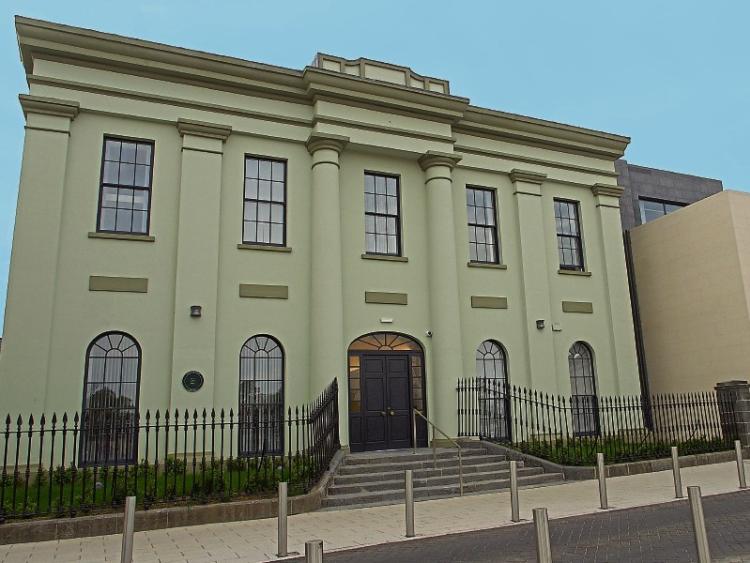 Tipperary County Council has been urged by a councillor to put in place a “critical flooding incident plan”  for Carrick-on-Suir in the wake of a flood being averted by a council worker recently.

Carrick-on-Suir Sinn Féin Cllr David Dunne called for the plan  when he highlighted what he described as a “near miss” flooding incident in the town at Carrick-on-Suir Municipal District’s monthly meeting.

He congratulated the council’s District Foreman Michael O’Shea who a few weeks ago spotted a surge of water coming up from drains near Davin Park following heavy rainfall.

“It turned out that one of the pumps had tripped out. It was only for the luck of God it happened on a working day. If this happened on a Friday night we would have had substantial flooding,” he warned.

Cllr Dunne said Carrick-on-Suir needed a critical incident p lan  where if rising water was seen by a resident in the  town  they would know who to alert in the council to get the pumps checked  and  where to go to get sand bags.

“We don’t want to be in a situation where Carrick-on-Suir is flooded again,” he said referring to the flood that engulfed  the Quay, Bridge Street,   Mill Street and other pockets of the town during the 2015 Christmas holiday period.

He reminded the council that this significant flood caused a  lot of damage and stress in Carrick-on-Suir.

There should be an alarm system in that pump.

He said a meeting was required in the New Year to address the flaws he had raised in the OPW report on the 2015 flooding  in Carrick-on-Suir.

Carrick-on-Suir Municipal District Engineer Willie Corby agreed there had been a “serious enough”  issue at Davin Park where a pump “didn’t kick in”.

He believed the pump’s trip system required a bit of further fine-tuning to make sure this didn’t happen again. He promised to check the pump again to ensure it was working properly.

Mr Corby said he had intended to carry out “follow up actions” in relation to the report on the 2015 flood.

There had been a lot of staff changes and this meant they were stretched in terms of finishing off the longer term flood prevention projects, he explained.

Mr Corby  hoped now to be able to move these projects forward during the winter months.

His plan was to meet with OPW representatives and to get their commitment and funding for these projects under the Minor Works Scheme.