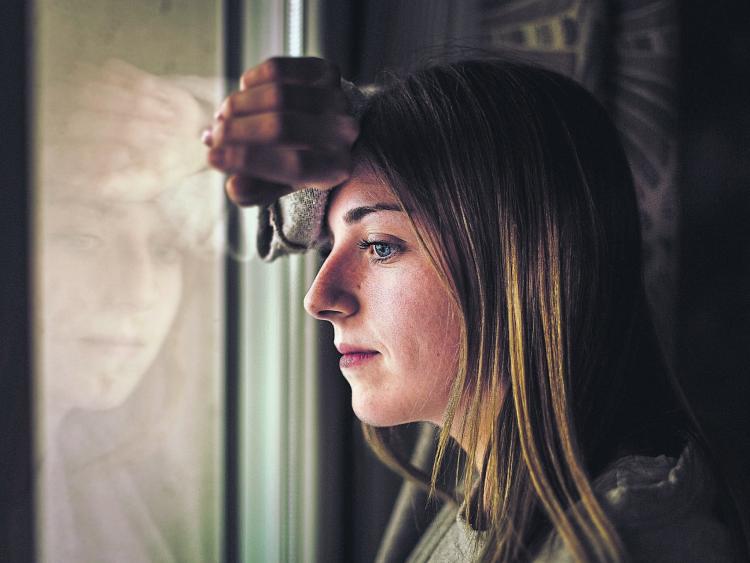 It’s hard to believe we are approaching the Christmas season again. Who would have thought this time last year that we would have faced such a rollercoaster of a year. It really has been a strange one.

As much as I would like to write an article full of Christmas spirit, joy and happiness, this is a mental health column at the end of the day and as I have mentioned previously, we cannot sugar-coat the ongoing crisis felt in Tipperary and nationwide.

I just heard on the radio last week that there has been a 28% increase in demand for child and adolescent mental health services since 2013. That really is a shocking statistic.

We are all aware of the crippling aspects of mental health in our community so what can we do this year to reduce the risk of suicide?

Nobody knows what is going through another person’s mind and no person we meet on the street knows what’s going on in our personal lives. It is often very difficult to see the signs of depression or the signs of someone who may be at risk to suicide.

In fact, in most cases, the family are the most surprised when someone makes that decision.

Suicide is something we will NEVER be able fully comprehend or understand because of the very reason that we do not know what goes inside another person’s mind.

I don’t accept that.

When someone makes that final decision, that, at the end of the day is their decision. Wait now, I am not one to tell someone else their business however, are we to start blaming ourselves for someone’s else’s decision?

That’s just cruel to yourself. You should never blame yourself for someone else’s decision because it has nothing to do with you. It is that person’s inner complexities and the very nature of mental health we will never truly understand.

We can still only speculate as to what goes on for people.

Speculation is what it is. It’s not factual. We often relay the same story to ourselves in our minds about how things played out but if you want to change your life, you first need to change the story you are telling yourself.

Mental health remains a hugely stigmatised elephant in the room. I feel this is because we don’t fully understand it.

Uncertainty makes us fearful and because we don’t understand mental health fully yet, we fear it and than we don’t talk about it.

I mentioned last week about how men in particular find it difficult to express emotion. Women can also find it difficult but men were the focus of last week’s article and the percentage of suicides remains the highest amongst men.

I do think there is a correlation between men being unable to express emotion and mental health difficulty. I call it finding your voice.

See, I myself, for years had difficulty with finding my voice - being able to express myself fully to those around me and the world at large.

So I know what it’s like to be in that place. It’s suffocating. So if you’re reading this and feel that way - FEAR NOT.

There really is light at the end of the tunnel. And that light doesn’t mean you have to go through years of pain and suffering.

The good news is that light can be a light bulb moment where you suddenly have a realization.

It can be overwhelming when you have a realisation like this but for the most part, it’s exciting.

Live life to the fullest. Embrace it. The cats might have nine lives but I’m pretty sure it’s only the one life we have.

So this Christmas, get out and enjoy yourself. Touch base with friends. Do things more light hearted and you’ll find that it will bring ease.

This world doesn’t owe any of us anything, however there is plenty of love and kindness out there, for the most part, and especially in the community of Clonmel. So be open to it.

Enjoy yourselves and until next week, have a great one.