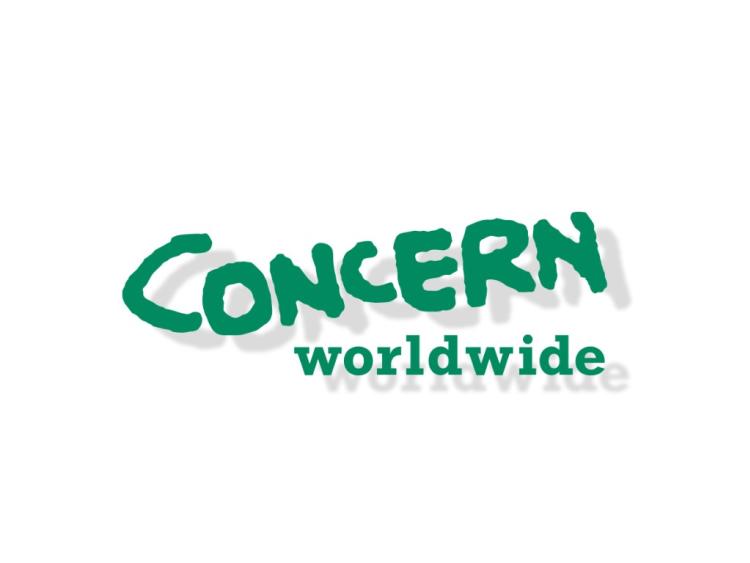 A Tipperary Town woman who has organised street collections for Concern Worldwide for more than 20 years, has been honoured by the Irish humanitarian organisation.

Mary Cavanagh organises the annual street collection in the town each November with the help of a small number of local supporters.

Over the years she has regularly recruited students from the Abbey School and St Anne’s Secondary School to help with the collections. Last year students from St Ailbey’s School also helped.

“The students are fantastic, and are a wonderful help,” Mary said.

Concern has recognised Mary’s remarkable contribution by presenting her with an Outstanding Commitment award at its annual volunteer awards, which were hosted virtually on December 5 due to the Covid-19 restrictions.

Concern’s Chief Executive, Dominic MacSorley, praised the organisation’s 1,700 volunteers and all those who support them in their efforts.

“The extraordinary commitment of Concern volunteers has kept a flame of compassion alive in communities around Ireland,” he said.

“Their commitment has been integral in sustaining Irish people’s solidarity in action across the world’s hardest hit areas.

“We cannot thank them enough for their support, particularly at this most challenging time.”

Concern’s Volunteer Awards began in 2013 to celebrate the vital contribution made by the charity’s volunteers in Ireland.

Many raise funds that enable the organisation to continue to alleviate poverty and hunger in the world’s poorest countries.

Concern was formed by volunteers in 1968 as part of a major humanitarian response to the Biafran famine in Nigeria caused by civil war.