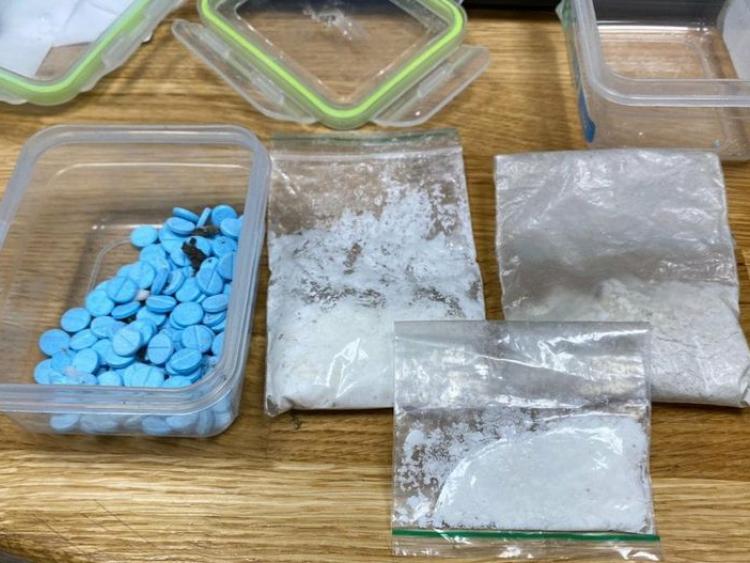 Gardaí from the Clonmel District Drug Unit carried out a search in the Old Bridge area of Clonmel at approximately 4pm on December 18.

Suspected Diazepam and Amphetamines with an estimated street value of €1,000 were seized and will be sent for analysis.

A man in his late 20s was arrested and detained at Clonmel Garda Station.

He has since been released pending submission of a file to the office of the DPP.