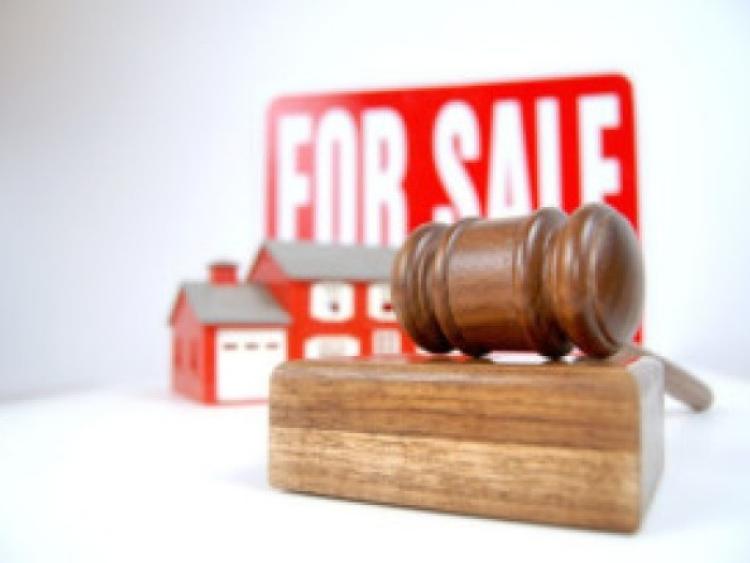 In Tipperary, prices in the final three months of 2020 were 7% higher than a year previously, compared to a fall of 2% seen a year ago.

The national average listed price of housing rose by 7.4% in the year to December 2020, according to the latest Daft.ie House Price Report released last week by Ireland’s largest property website, daft.ie.

Prices had fallen in the second quarter of the year but rebounded in the third quarter, before rising a further 2.2% in the final three months of the year.

The 7.4% year-on-year rise is the largest such increase in three years.

Listed prices rose in all 54 markets contained in the Daft.ie Report in 2020, although there were significant differences around the country.

Areas with the largest increases span both urban and rural markets, with markets such as Dublin 8, Dublin 10, Kilkenny and Donegal all having prices more than 10% higher than a year ago.

The smallest year-on-year increases – less than 4% - were in Clare, Meath, central Dublin and Dublin 6, the country’s most expensive market, where prices are up just 1.7%.

The total number of properties available to buy on December 1 was less than 15,400, the lowest figure for stock nationally in almost 15 years.

This represents a fall of 31% nationwide, although there is a difference between Dublin – where stock on the market is down one fifth – and the rest of the country, where the number of homes to buy is down one third.

Author of the report, Ronan Lyons, economist at Trinity College Dublin, said: “Economic downturns are typically associated with falls in housing prices and thus most economists would have predicted a fall in prices this year, due to the Covid-19 pandemic.

“However, this downturn is unlike any other in recent memory. While some households have had their entire livelihoods and businesses destroyed, others have been largely unaffected. This can be seen in the surge in household savings that took place, especially in the middle part of the year.

“In other words, housing demand held up remarkably well during the year.

“The same cannot be said for housing supply.”