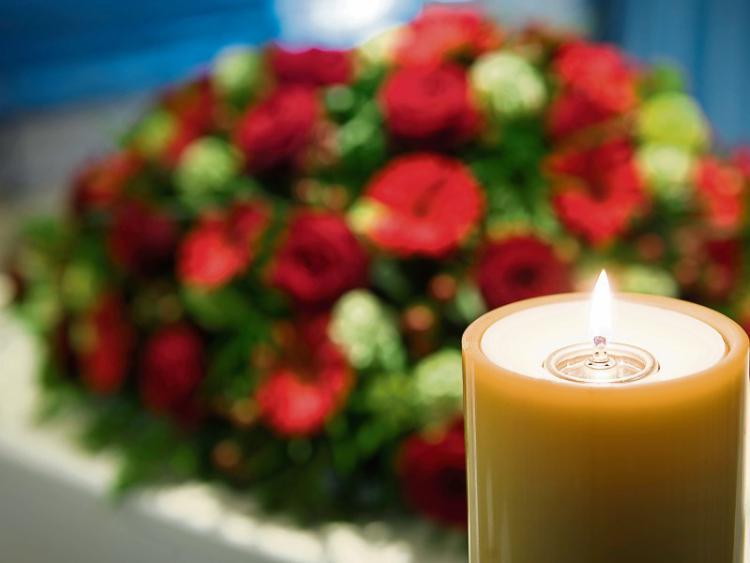 Carrick Swan GAA Club was deeply saddened to hear of the passing of Tommy Waters of St John’s Terrace.

Tommy won two senior championships as a very skilful mid-fielder with the Swan in 1958 and 1959 along with his late brothers Willis and John.

They were later joined by younger brother Mattie to make it four on the team for the losing senior finals of 1960 and 1962.

Tommy was a humble man, who never boasted about his achievements in the game and was always a very nice man to have a chat with whenever you’d meet him.

The club extends sympathy to Tommy’s wife May, his sons Bernard, John, Kevin, William and Brian, daughter Ann Marie, brother Mattie, sister-in-law Josie and to all of the extended family and friends.