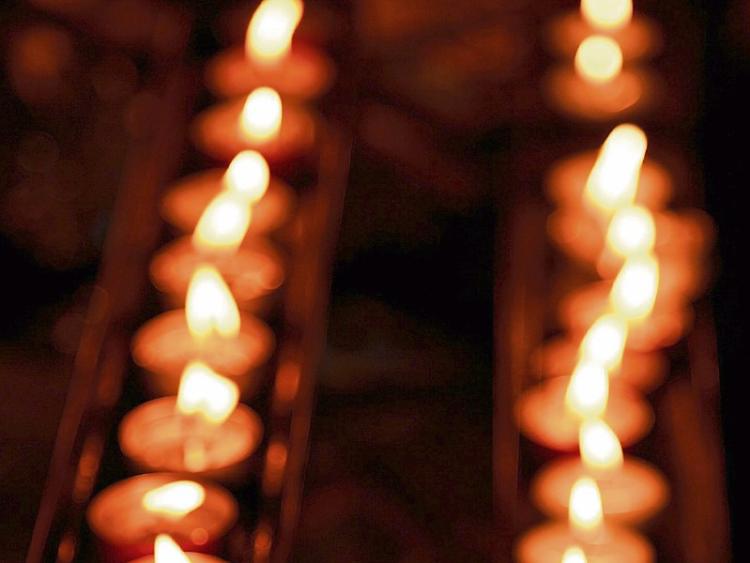 All in Carrick Swan GAA Club were deeply saddened to hear of the passing of Eddie Ryan, who succumbed to illness last week.

Eddie, also known as Womble, was a great follower of sports and the Swan Club was lucky to have him involved in many different roles.

He was a proud father as he watched Bobby and Alan turn in big performances for the club in both hurling and football.

In later years Eddie helped out coaching the children on The Green and was a great influence on them. He never courted the limelight but went about his work in a nice quiet way.

He was a friendly, dignified man, who was very much well respected by all who had the honour of knowing him.