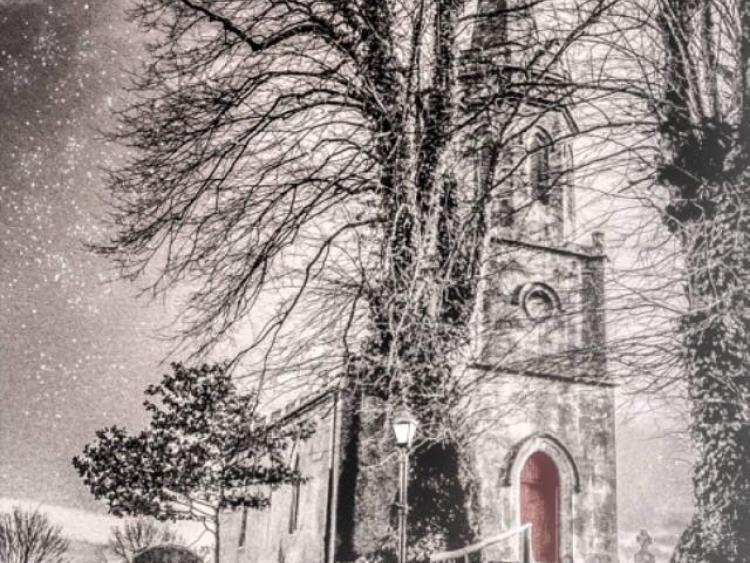 Christmas was always a magical time in our house when we were growing up.

It wasn’t that there were any grand gestures, as my parents certainly weren’t in a position to do that, but rather it was the attention to the little details that made the season so special for us.

It began for us with the making of the Christmas decorations. My mother would show us how to make the decorations using crepe paper and we would have great fun mixing all the colours and producing wonderful decorations to hang from the ceiling.

There would be no decorations hung until the tree arrived and we counted down the days until Dad arrived with the tree.

“When are you getting the tree Dad? It’s nearly Christmas!” we would chime to him each evening when he came home from work. He would just smile and say “A watch pot never boils”.

We never really understood what he meant by that but we knew that it meant it wouldn’t be that day anyway but maybe tomorrow!

When the tree finally arrived it was the best of days. A place was cleared for the tree in the sitting room and my Dad got the decorations down from the attic.

Lights had to be checked to see if they were still working and a bucket was brought in for the tree to stand in. I was often given the very important job of holding the tree while my Dad filled the bucket with stones and soil to keep the tree secure.

Dad would remind me that it would be important to put water in the bucket regularly so that the tree would remain moist for the season and I would crawl under the tree each evening and pour in the water, being careful not to disturb any of the decorations in the process.

Decorating the tree was so wonderful and I used to feel like I would burst with excitement as my Mam carefully took each decoration out of the box and placed it on its branch.

Glittering tinsel, different coloured baubles, lovely angels all in white with halos on them, reindeers and a funny looking Santa with really long legs came out of the box and finally the Christmas star that would go on top of the tree.

Such wonderful sights for a young boy’s eyes to gaze on and admire and the thoughts all the time that Christmas was very near and the impending visit of Santa Claus.

With the tree decorated my Dad swung into action like a whirlwind.

Decorations were hung crisscross from the ceiling, holly with glorious red berries were placed around the picture frames and the Christmas candle was placed in the centre of the table.

The lights were plugged in and the tree glistened and glowed with colour and sparkle. It was finally Christmas and the weather was so cold that Dad said it was sure to snow!!