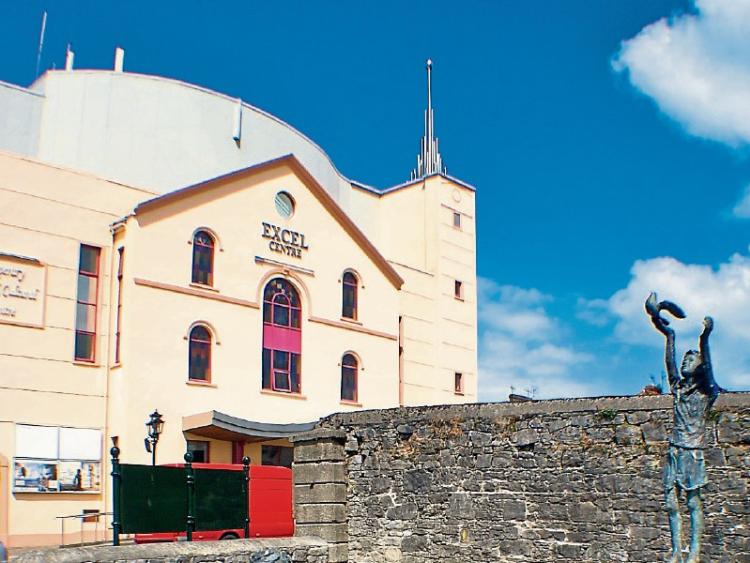 Our first edition of 2001 led with a story about vandalism at the Excel Heritage Centre in Tipperary Town which was due to open that March after a decade in the planning.

Vandals who had been on the roof of the Excel had to be dramatically taken from the building in a joint operation by the gardaí and Tipperary fire brigade that began shortly before midnight.

Gardaí had to climb up scaffolding five storeys high to reach the teenagers.

Two were found hiding in air vents. A total of four local males were arrested after the incident.

Over 20 people were also arrested by gardaí in Clonmel as part of a major festive and New Year crime crackdown. The arrests were in response to a series of crimes, including armed robbery, committed in the town over the previous few weeks.

The outgoing President of America, Bill Clinton, was named as the recipient of the Tipperary Town International Peace Award.

Two men were rescued from Galtymore having been stranded for nine hours after they got disoriented in fog and fading light while descending the mountain on December 23, 2000.