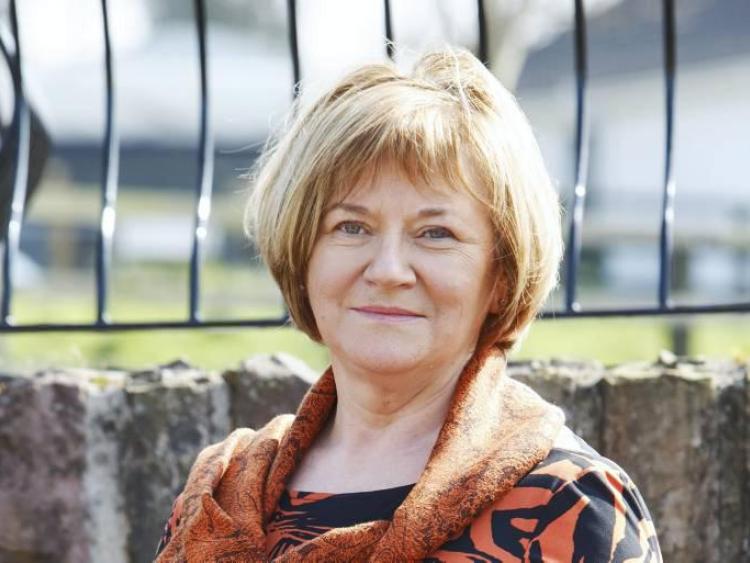 The Tipperary Town Task Force has published a report on surveys undertaken as part of the Action Plan for the town.

Over 700 responses were received from the community which will feed into the preparation of a three-year action plan for the area.

One of the key objectives of the Task Force is to hear what the public has to say and has therefore carried out surveys looking for public opinions and views on what needs to be done to revitalise Tipperary Town.

The report presents the views of 700+ responses received from the community. The information gathered will feed into the preparation of the three-year action plan for the town.

Project Manager, Marie Ryan, says the plan is a community action plan based on community and stakeholder participation and will detail actions aimed at revitalising the town over the short, medium and long term.

Independent Chairperson of the Task Force, Carmel Fox, says that it is essential that the plan that is developed and delivered is the community’s plan.

“We will be working very hard to harness the ideas and energy of community members to create a plan that can become a national model that can be followed throughout rural Ireland. That is our brief from the Government. We want to make Tipperary Town the best small town in Ireland and to provide an example and a model for other towns to follow,” she said.

The Task Force prepared an extensive survey with some thought provoking questions for the general public who live, work and visit Tipperary Town.

A paper copy of the survey for completion was hand delivered to businesses and homes in the town using a local delivery company and the survey was also made available through online and social media sources.

The Task Force were very pleased with the amount of responses to the survey and the following were some of the issues that came up most frequently.

Under infrastructure and transport the issue of a bypass or a ring road came up over 300 times and was the main issue under that heading.

More ramps in the town to reduce speed, more free parking, the traffic lights and a one-way system through the main street also came up a number of times.

Under arts and culture summer/winter festivals were frequently mentioned with suggestions for a Christmas festival and the rebranding of the Pride of Tipperary Festival into a big summer festival.

Under recreation and environment a shopping centre in the town was a major issue while most of the responses agreed that the town needed more green spaces with space for teenagers, outdoor gym, more nature parks, upgraded /better playgrounds, development of the Hills and the redevelopment of the Market Yard.

The question of employment was also a major issue with the word alone coming up over 130 times in the category.

More support for local enterprises and more incentives for people to open up businesses was also a recurring theme.

Under tourism and image there was a strong response to develop the historical areas of the town such as the Irish House, Famine Workhouse and Courthouse.

More promotion of the Glen of Aherlow, the Galtees and the Tipperary Hills was frequently suggested, along with the setting up of food fairs with produce from locally grown farms.

A central issue was to improve the image of the town attracting more people to come, shop and explore in the area.

The painting and refurbishment of old buildings, especially on the main street, was also a key issue under town image. Under the heading of equality and disability there was strong support for more investment in improving facilities for people with physical/learning disabilities (ATM, sensory, playgrounds etc).

Easier access for people with disabilities to local facilities and less discrimination of marginalised groups was also highlighted and ensuring that school students have equal access to facilities.

The issue of promoting equality through social media with more education on racism was also highlighted.

Many responders agreed that Tipperary requires better bus and rail services which coincide with college/work times in Limerick, Clonmel, Waterford etc., and with the right transport links and times Tipperary has great potential to be a commuter town.
The issue of traffic came up time after time with a main issue being in removing heavy traffic off the main street, a bypass/ring road and cycle tracks and walkways.

Consultation workshops will be held across these themes. The feedback from the surveys and consultations will be utilised in the drafting of objective statements and actions.